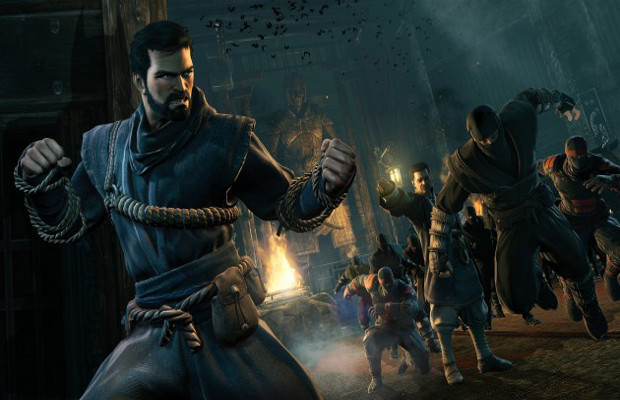 If you’re one of the many gamers who have completed Batman: Arkham Origins and ready to delve back into Wayne’s…world (I didn’t even catch that reference until halfway though writing the sentence…I’m so sorry), WB Games Montreal has some DLC for you. Initiation Challenge is an interesting deviation from normal Arkham DLC in that it stars a […]Read More

The new round of Batman video game titles have received massive success, critical acclaim, and a major fanbase. These were a bit less pronounced, however, with the latest title, Batman: Arkham Origins. One of the biggest factors of the slightly-more-than-lukewarm success has been the game’s technical issues. However, these are about to be addressed by developer […]Read More

Check it out: Over 15 minutes of ‘Batman: Arkham Origins’ gameplay

Warner Bros. Games Montreal’s Batman: Arkham Origins releases Friday, closing out this generation with one more bout in the Dark Knight’s boots before we close out this console generation. To hype up the release, GamesHQMedia has thrown up a YouTube video featuring over 15 minutes of Origins gameplay, featuring commentary by senior producer Ben Mattes […]Read More 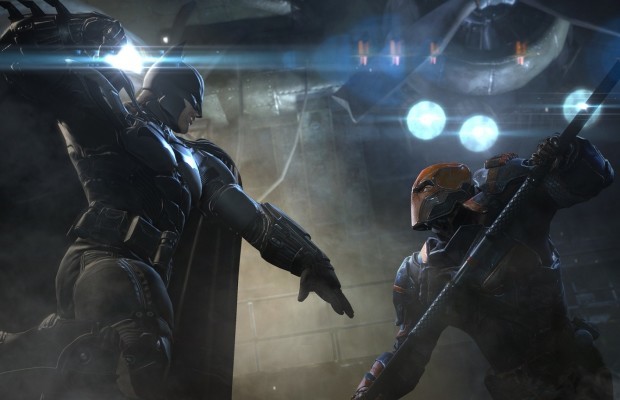 If video games and Breaking Bad have taught us anything, it’s that sometimes it’s fun to be the bad guy. That time-honored rule holds true with the first glimpse at Warner Bros.’ Batman: Arkham Origins‘ Deathstroke DLC gameplay, which puts players in the shoes of DC Comics’ legendary mercenary and assassin. As with other instances […]Read More

‘Batman: Arkham Origins’ on PC will not use GFWL 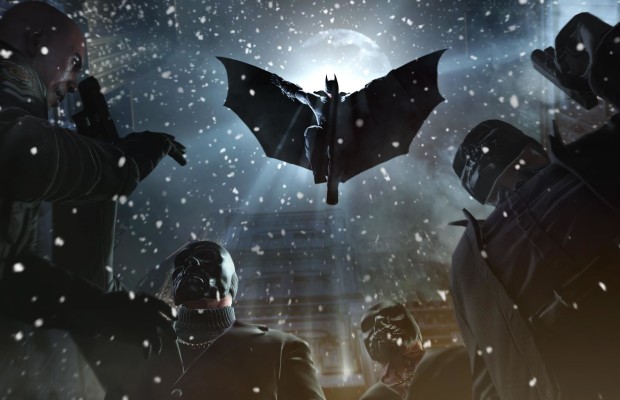 When most singleplayer games are announced, there almost always seems to be that inevitable feeling that a shoehorned multiplayer component will be announced. With the announcement of the multiplayer for Batman: Arkham Origins, fans of the series are hoping that it’ll at least be worthwhile. Rather than just pit two teams against one another in a traditional […]Read More