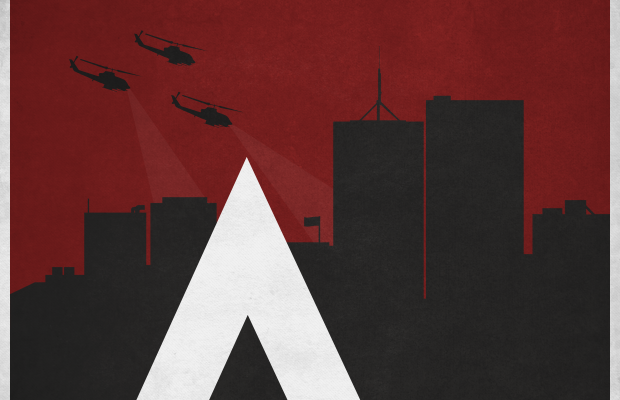 Mark Thomson is a talented artist. A student from the United Kingdom, Mark has created a vast amount of fan art with an emphasis on graphic design. From recreating logos from Skyrim to propoganda and posters. One of which hangs in my dorm room as I speak. Yes, his art is that good. All of this work […]Read More

Warner Bros., the publishing powerhouse behind 2009’s Batman: Arkham Asylum and 2011’s Batman: Arkham City, seem to have been on a bit of shopping spree lately over some new online domains. Though there haven’t been any official announcements regarding a sequel to Arkham City, the game’s ending was left open for more if developer Rocksteady sees fit. Picked […]Read More

In what’s becoming an ever popular trend, Warner Bros. has announced this morning that Batman: Arkham City will be receiving the “Game of the Year” treatment.  Fans will be able to pick up the new edition in North America, Europe, and Australia. In the game of the year edition, fans of the Dark Knight will […]Read More

The bat signal just went up for anyone looking to dive back in to Batman: Arkham City – that is, if you’ve already left. Earlier today, Warner Bros. and DC Entertainment confirmed that a dynamic duo of new DLC offerings is now available on the Xbox Live Marketplace, PlayStation Network, and Games for Windows Marketplace. […]Read More

Welcome to the Stick Skills weekly video game release preview for November 21, 2011. Our review for Assassin’s Creed Revelations is coming out in just a few days, but in the meantime, what would it be like if Ezio Auditore was pitted against a world class ninja? Thanks this superb stop-motion video from Machinima, we […]Read More