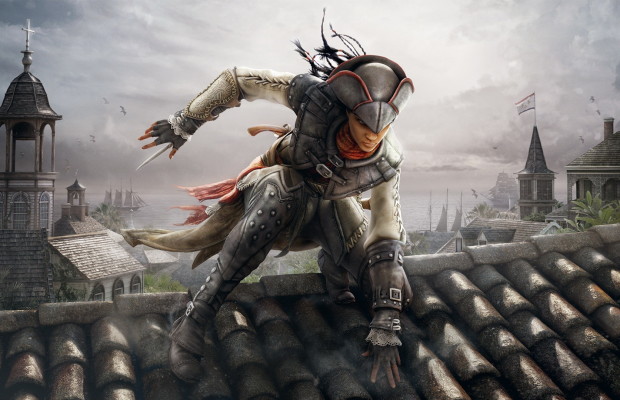 Last year, we got two Assassin’s Creed titles for the third iteration with III and Liberation, exlusive to the PS Vita. It seems the positive reaction to the Vita title paved its way to getting an upscale for current generation systems. Now titled Assassin’s Creed Liberation HD, that Vita game has a new speck of […]Read More