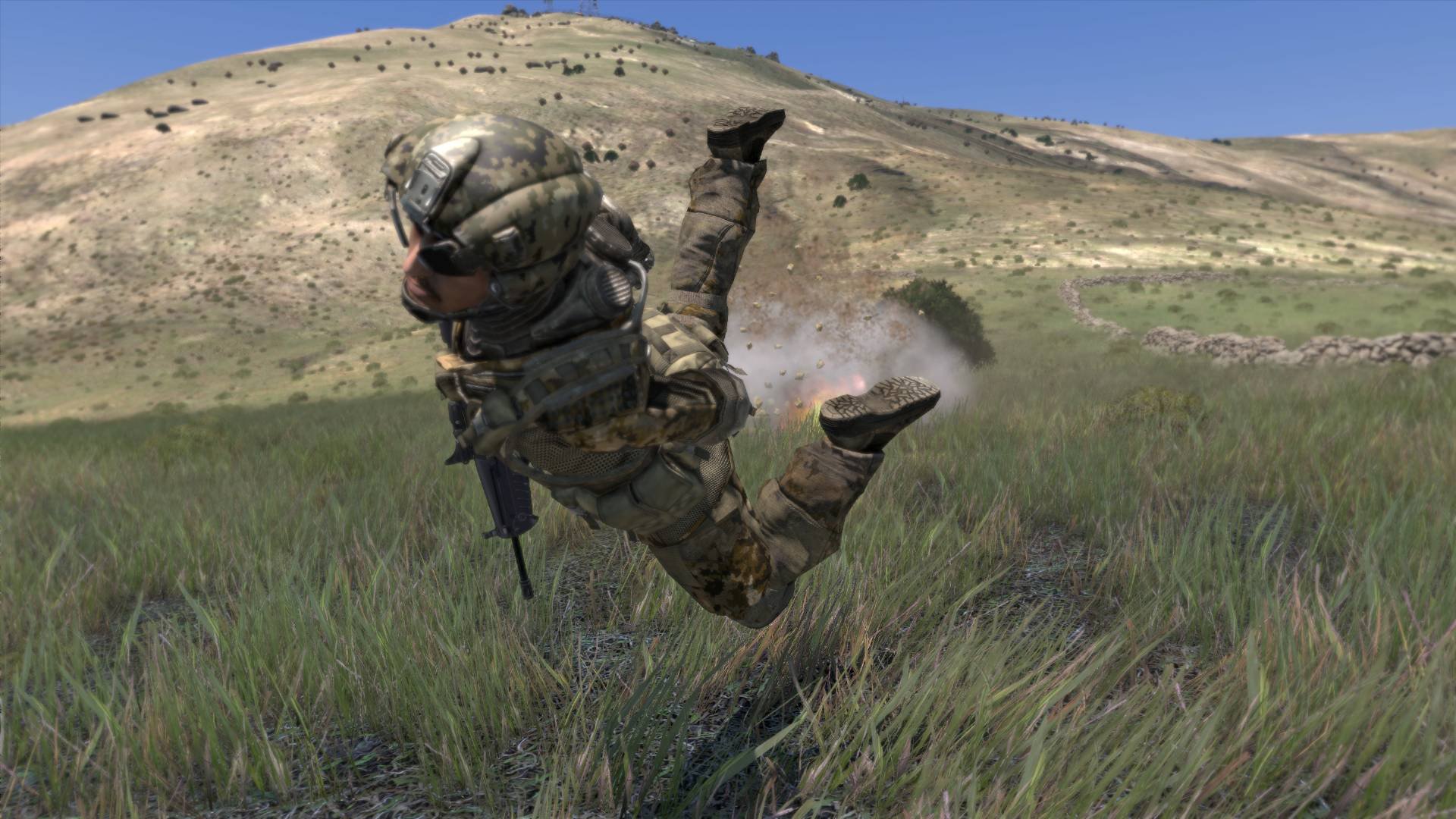 The long-awaited, highly realistic Arma 3 still has some time before it sees an official PC release, but the alpha will be opening next week for anyone with a rig that can run the game. March 5 is the date that the Arma 3 alpha will be accessible form the game’s official site, developer Bohemia Interactive announced today. As with most multiplayer […]Read More