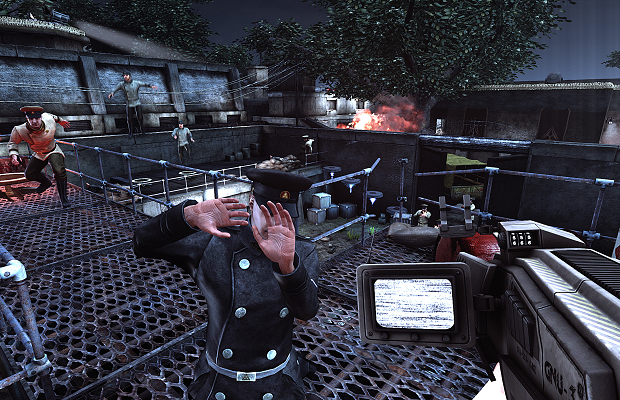 ‘Rise of the Triad’ patch 1.1 & first DLC are available now

The first major patch for the recent reboot of Rise of the Triad is now available, as is the first piece of DLC. In addition to the usual bug fixes, five new multiplayer maps have been added, as well as a map playlist tool. Everything, including the maps, comes free of charge. Rise of the Triad released back in July […]Read More