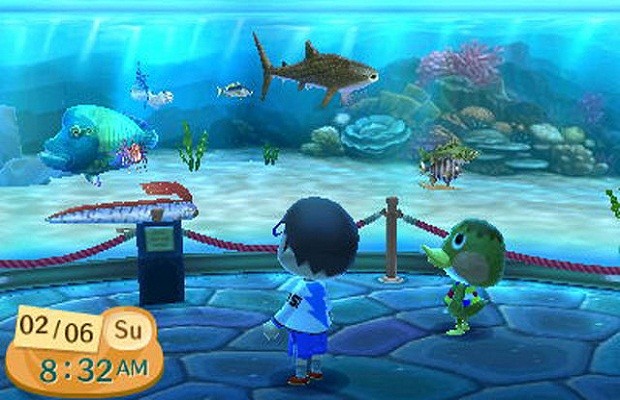 Nintendo Co.’s stock rose to a two-year high in Tokyo based on speculation that sales of the Nintendo 3DS and Animal Crossing: New Leaf, which was released in the U.S. last month, assisted in the company’s increased stock value, Bloomberg reports. Bloomberg also reports that a rumor that China may remove a ban on videogame […]Read More 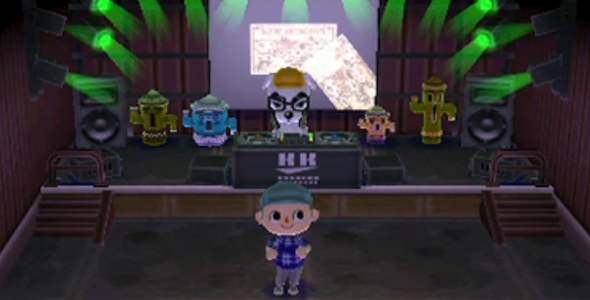 ‘Animal Crossing: New Leaf’ (finally) has a release date in the US

Those die hards chomping at the bit for a release date for Animal Crossing: New Leaf, you can stop biting your nails in anxious anticipation. The game will launch on the 3DS on June 9, as announced during today’s Nintendo Direct video. Yay! This game will feature the player acting as the mayor of the game’s town, […]Read More

In a recent Q&A session Nintendo of Japan President Satoru Iwata announced that the upcoming social 3DS game, Animal Crossing: New Leaf, will be supported with free DLC. When asked about the inclusion of paid content for New Leaf, Iwata stated, “That sort of element is absolutely not being added.” It’s an interesting proposition considering New Super Mario […]Read More