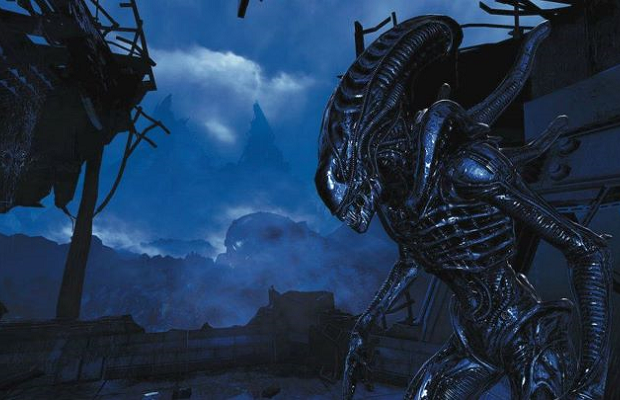 You may have missed it because of the furor caused by Aliens: Colonial Marines, but the game had a season pass. Since its release, three pieces of DLC have been released, all of which have focused on multiplayer maps. The last piece, however, will apparently be story-based. Titled Stasis Interrupted, the only real information we have so far is […]Read More

The Wii U version of Aliens: Colonial Marines will no longer see the light of day. Originally scheduled to release sometime in March, publisher Sega confirmed to IGN that the port has been scrapped. As most of you probably know, Colonial Marines had an abysmal launch period. With most reviewers finding it a boring technological mess, this […]Read More 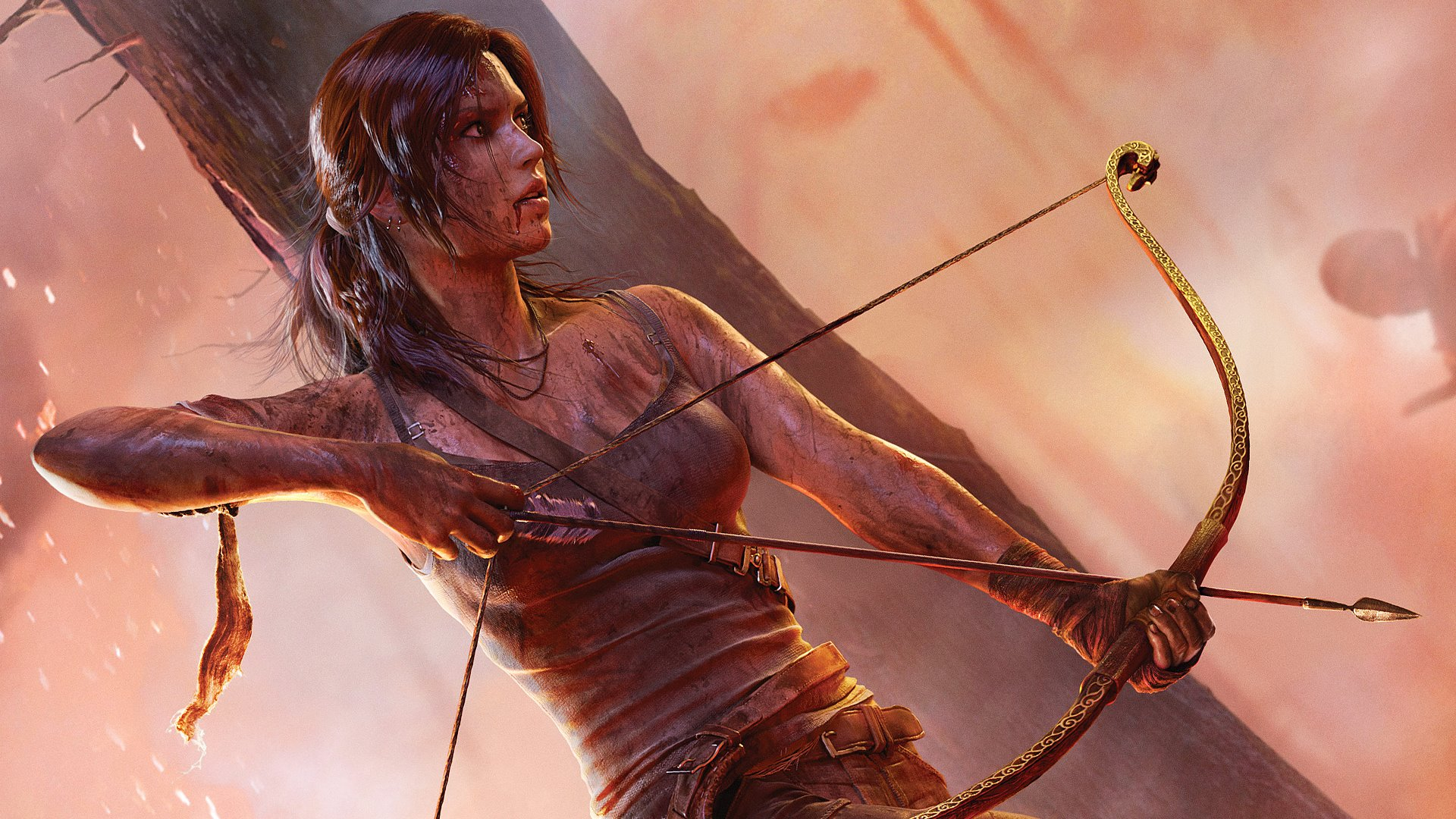 Crystal Dynamics’ reboot of Tomb Raider has found some early success in the United Kingdom, more than doubling the week-one sales of previous 2013 record-holder, Aliens: Colonial Marines. Although video games usually release on Fridays in the U.K., both Tomb Raider and Colonial Marines hit retailers on a Tuesday. This gives them the right to be […]Read More

TimeGate Studios, one of the developers behind the recent catastrophe Aliens: Colonial Marines, has been hit with layoffs. Twenty-five people are said to be out of a job, and the cause is reportedly a failed publishing deal. Studio president Adel Chaveleh had the following to say, Today, we had to make the difficult decision to let […]Read More 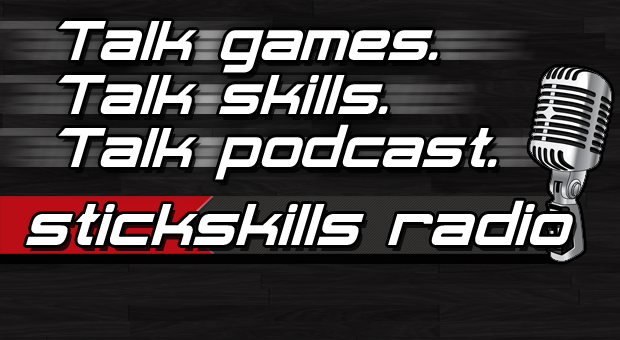 Lots of news to kick things off this week, after a random discussion about Star Wars of course. We hit on the Nintendo Direct, Tank! Tank! Tank! going free to play, more on Rayman Legends and round it out with the official reveal of Bungie’s Destiny. In games it’s a bit week, we start with […]Read More 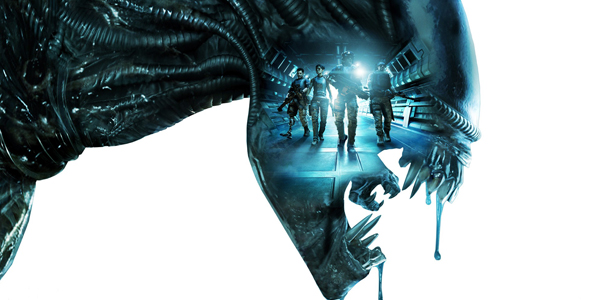 The Aliens: Colonial Marines controversy continues. Gearbox CEO & President Randy Pitchford has been addressing positive claims on the game over Twitter (although we weren’t kind) but an interesting thing came through a reply regarding the demo Gearbox originally showed in 2011. @duvalmagic I think while vulgar criticism is unfair to you most people just […]Read More