When it was first announced that THQ was officially calling it quits on their financially failing organization, the first question on everyones mind was, “what are they going to do with the games?” The answer? Auction off the rights to current series where secondary and tertiary titles were still in talks, if not currently, being […]Read More 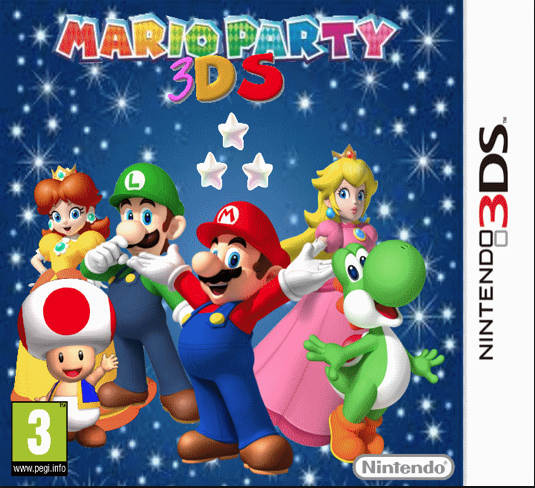 ‘Mario Party’ coming to the 3DS

The ever popular Mario Party will find itself a new home this winter. Nintendo and Mario Party fans will be able to play the new title on the 3DS for the first time since the series launched in 1998. Although Nintendo didn’t announce an official title for the game, they did showcase some of the […]Read More