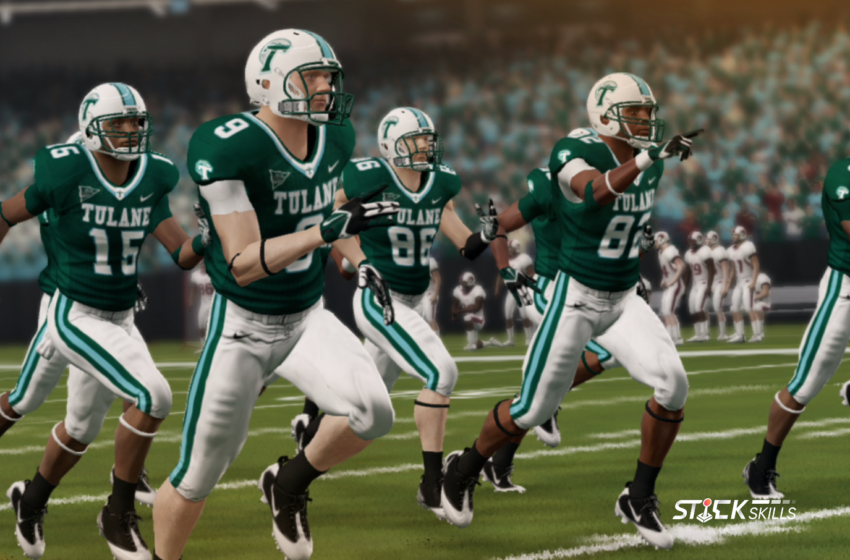 Tulane University joins Notre Dame and Northwestern as the latest school to opt out of the upcoming EA Sports College Football video game.

While I join many in looking forward to the return of the EA Sports College Football video game, Tulane University will not be part of the game until our student-athletes are able to receive compensation for the use of their name, image, or likeness.

We will continue to work to provide student-athletes with greater NIL rights while also enhancing their overall educational experience.

Surely Tulane doesn’t have the same pull as a powerhouse athletic program like Notre Dame or even a Big Ten member like Northwestern but it is still another blow to EA Sports in their quest to bring back college football video games.

Unlike Notre Dame, Tulane is represented by the CLC, which EA came to an agreement with earlier this month.

Even though over 100 schools are covered by the CLC agreement, individual schools still have the option to opt out of the game. There are also a few conference that are still up in the air.

If more school’s decide to opt out of the game, this could start a snowball effect so we’ll contunue to monitor the developments as they come.

All of this information should be taken with a grain of salt as the earliest that EA Sports College Football could be released is still a year and a half away so there’s still lots of time for the situation to play out.

Oh no! Whatever are we going to do without Tulane in the game?