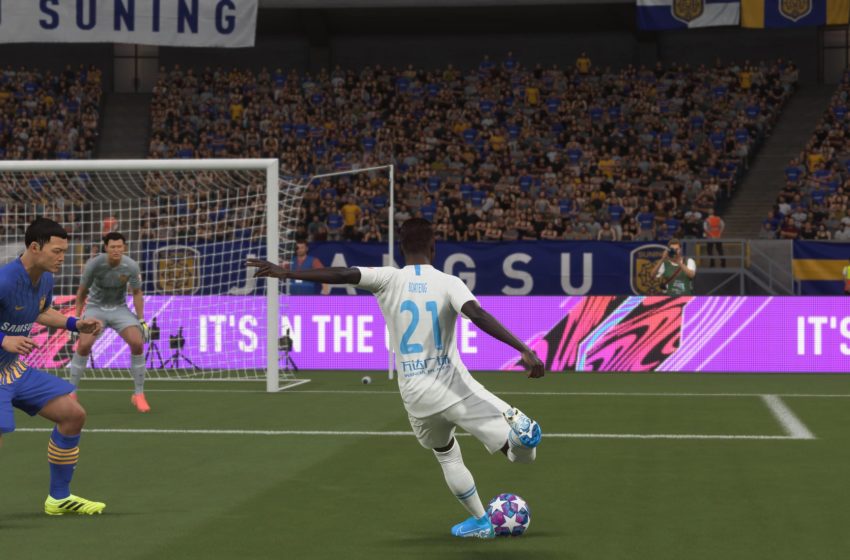 EA Sports has announced a new patch is coming very soon to FIFA 21 on all systems! It will start with PC users and then slowly roll out to PlayStation 4, XBOX One, PlayStation 5, and XBOX Series X|S users over the next few days.

Made the following changes:

It’s possible that we see even more updates addressed in this patch but we won’t know for sure until it is officially released.

What are your thoughts? What needs to be changed in the next update? Let us know your thoughts in the comments below!

You need to resolve the issues with connection between players, this means when is full of players this connection is created problems on game performance and also decrease the game individually rankings for all players because of this DNF issues! I know EA says is from us we don’t have good Internet for this game, yes we have Internet you don’t have enough servers! We lost our ranking, and this is going to create different opinions like is script or not! Honestly your not ready to keep this game on his value because is missing the perfect connection, from 1… Read more »