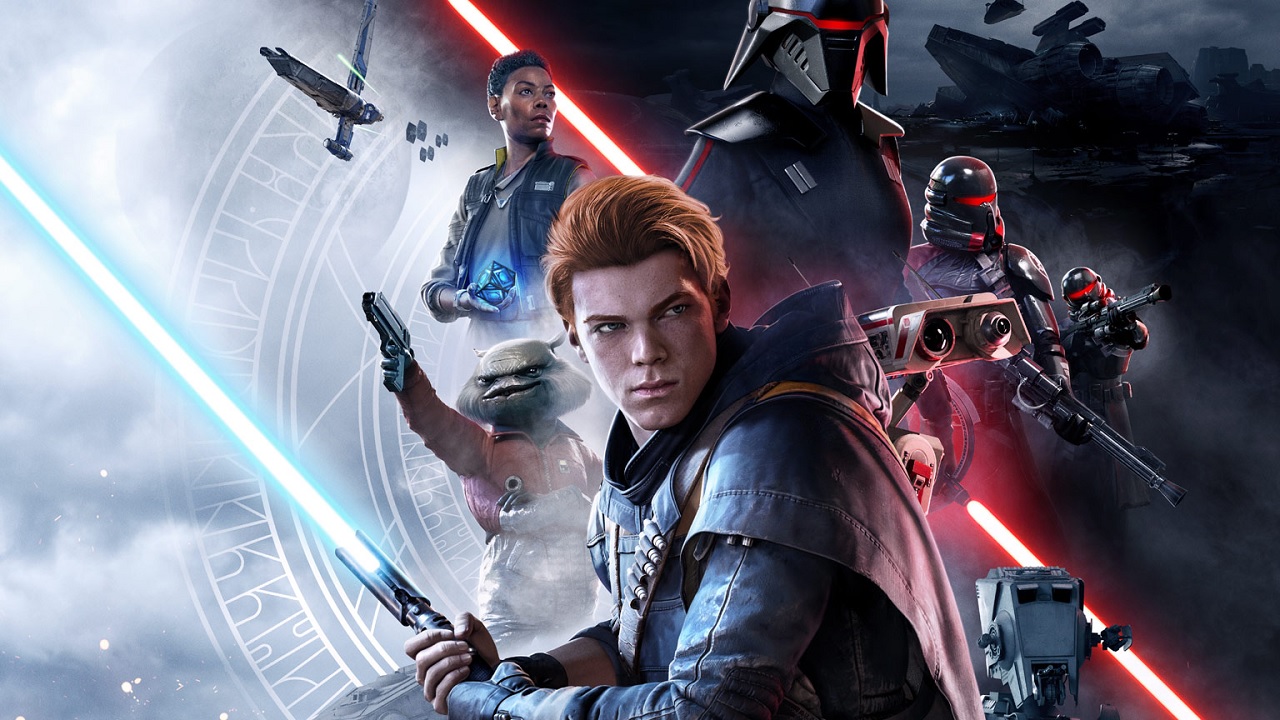 Thus far, 2020 hasn’t necessarily been an ideal year for EA. The company’s Q3 earnings, which were released at the end of January, came in below their expectations. As a result, they missed targets for both earnings and revenue, and EA stock suffered a 6% drop in value shortly thereafter. However, despite this drop, 2020 is potentially shaping up to be a very good year for the company…

Perhaps the biggest failure for EA in 2019 was, of course, Anthem. The game failed to meet its own sales targets and received a decidedly mixed reception from reviewers and video game forum commentators alike. EA’s CEO, Andrew Wilson, has admitted that the game was expected to generate more money post-launch via micro-transactions, and that it had also failed to keep players engaged long-term; strongly suggesting that its average player count has dropped sharply since release. Although EA announced this month that the game will be receiving a major overhaul, it remains to be seen whether it will recover. Battlefield 5, too, fell below sales expectations. While it has retained a core audience since launch, it has perhaps never reached the heights which EA were aiming for.

In the realm of sports, EA’s FIFA 20 and Madden NFL 20 mostly received positive receptions and both performed well in sales. Meanwhile, Apex Legends proved to be an enduring success, particularly with its more recent seasons, and Star Wars Jedi: Fallen Order performed significantly better than EA expected. However, despite these success stories, EA’s latest earnings report shows that the company fell below expectations. Clearly, EA needs to make up for those losses in the rest of 2020.

EA has no plans to release another Battlefield game this year. However, their annual sport releases are likely to keep them relatively stable; those games tend to be almost guaranteed to sell well, not to mention perform well post-launch. However, like many publishers, EA has yet to announce many of their upcoming 2020 games. This is most likely because of the release of next-gen consoles. With the launch of the Xbox Series X and PS5 later this year and concrete details only now starting to emerge about their specs, E3 2020 and other major events are likely to be full of next-gen reveals. Indeed, 2019 was actually a relatively quiet year for game releases; no doubt because many developers are currently working on longer-term, next-gen projects. EA, as one of the largest publishers in the industry, definitely has plans in place to take advantage of the new console market.

Of course, it remains to be seen what those plans are. However, gamers should definitely keep an eye out for announcements from EA. After all, the company has confirmed that it plans to release 14 new games between April 2020 and March 2021. Given that EA had no fewer than five launch titles for the PS4 and Xbox One, back in 2013, it’s likely that a sizeable number of those 14 will be next-gen.