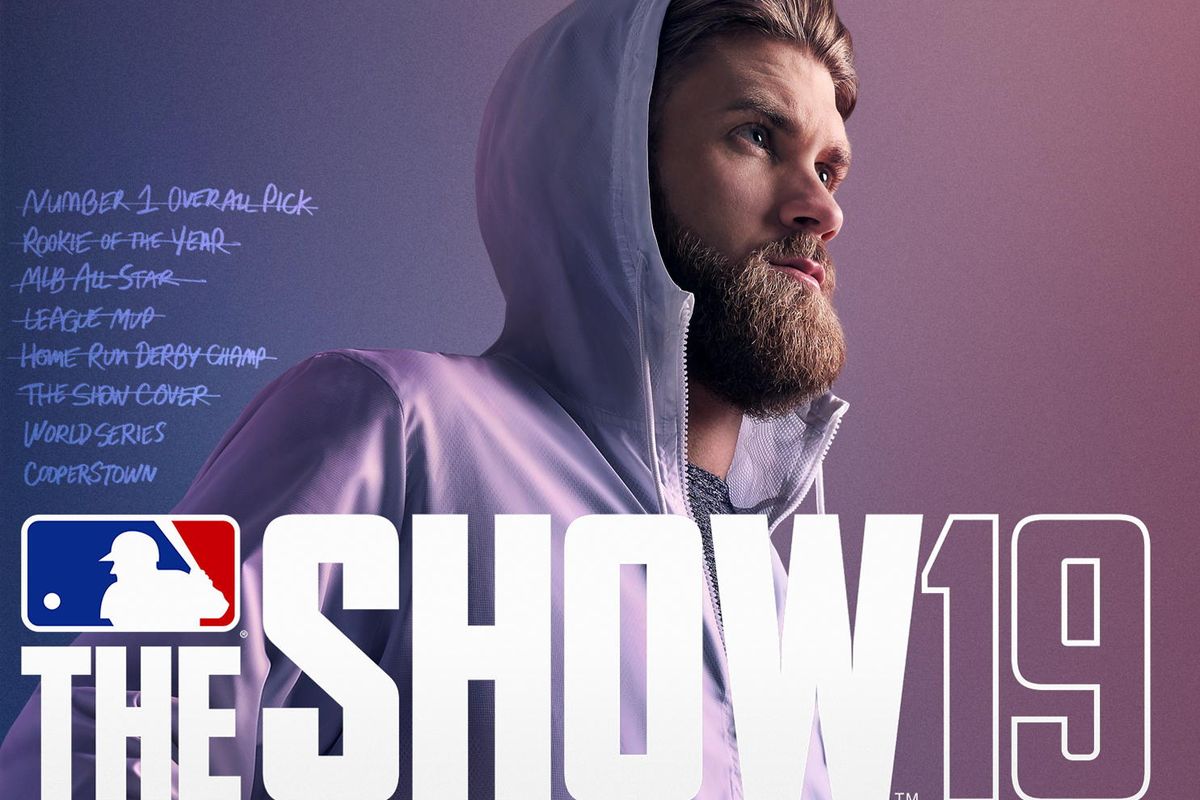 MLB 19 The Show is set to be released, exclusively on PlayStation, on Tuesday March 26th, 2019.

We can see a clear trend above that the game generally comes out the last Tuesday of March and that continues this year.

The release matches up well with the MLB’s opening day 2019 which will take place on March 28th so gamers will be able to get their hands on MLB 19 The Show 2 days before they’ll get to watch regular season baseball games.