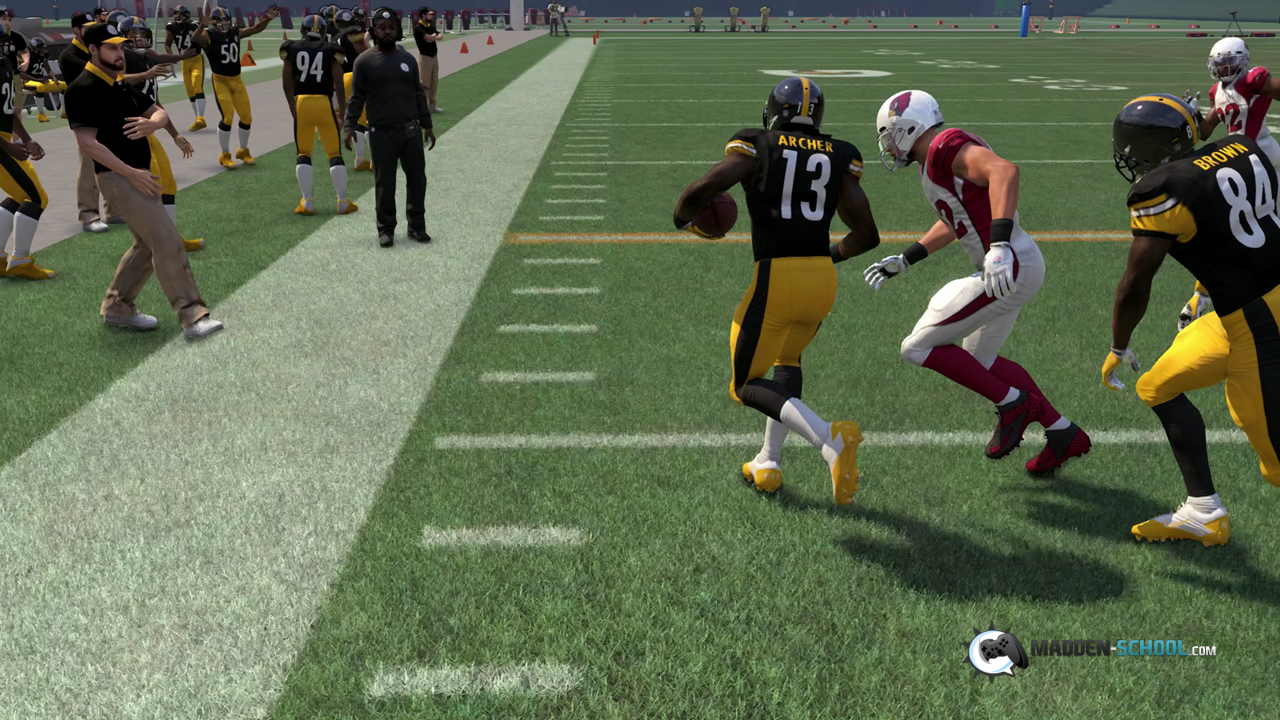 The Super Bowl marks the unofficial end to the competitive Madden 16 season which means it is about time to start getting ready for Madden 17.

EA Sports will likely release Madden NFL 17 in late August 2016 if they follow the same schedule they have in the past.  When it comes out, you will want to be ready to dominate from day 1.  We have compiled some of the best early Madden 17 tips from our friends at Madden School that have been proven to work year after year.

Here are some of their recommendations:

Score Touchdowns In The Redzone

Anyone can move the ball with 50 yards of field in front of them, but it becomes much harder the closer you get to the other team’s endzone.  You will need to get comfortable being able to score touchdowns on a short field.  Settling for a field goal 1 time can easily be the difference between a win and a loss in Madden 17.

One of the things that truly separates Madden pros from average Joes is their ability to call defenses that you can’t practice against on your own.  So many people call a stand Cover 2 man defense or a cover 3 defense.  If you have perfected those defenses, they will get you through 90% of random online gamers.  However, you will get picked apart by the best Madden 17 players.

This is the type of defense that you might see top players using online.  Obviously it has huge weaknesses, but with some user control and picking up on your opponents tendencies, it can be really effective.

The point isn’t that this is some great defense, rather that it is a defense that can’t be practiced against.  If your opponent has never seen a defense like it in Madden 17, they won’t have plays designed to beat them.

Madden NFL 17 isn’t the same game as Madden NFL 16.  You can bet that the money plays that worked every time in Madden 16 will be addressed and they won’t work in Madden 17.

Instead of trying to keep calling the plays you are used to, it is best to head into practice mode for a few hours and find some new money plays designed specifically for Madden 17.

What early tips do you have for Madden 17?  Sound off in the comments. 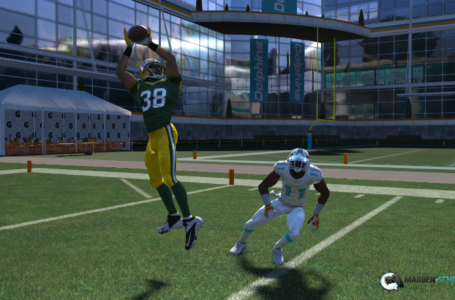