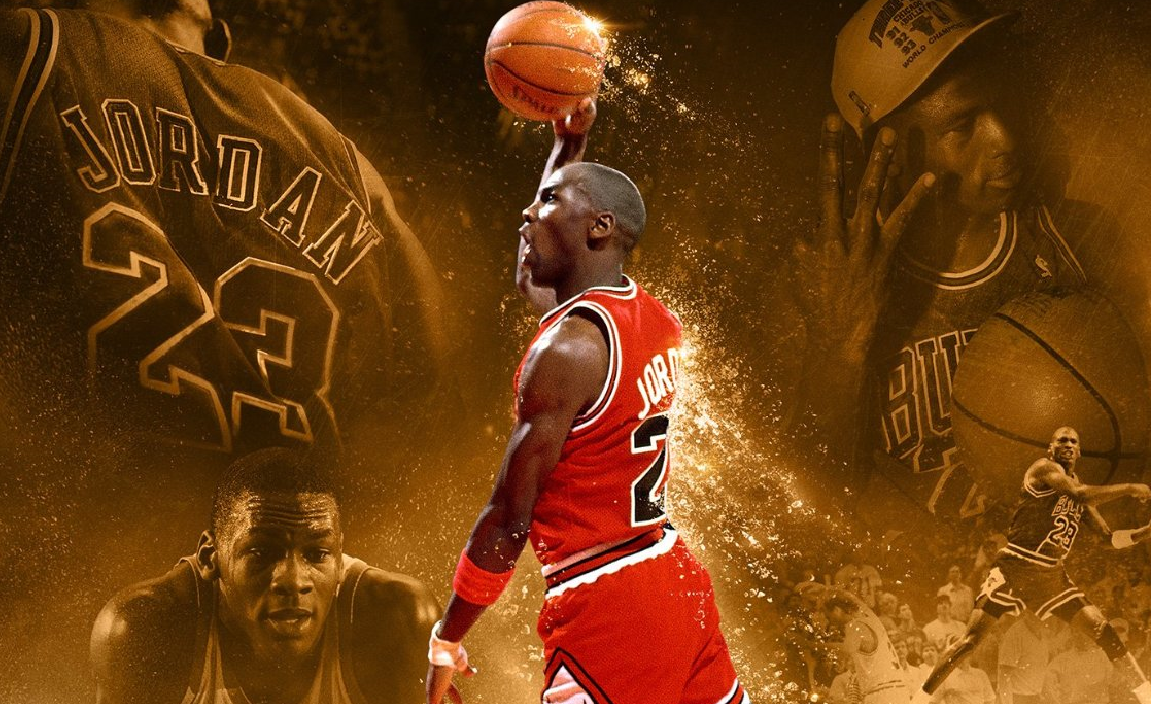 It costs $79.99 instead of the usual $59.99.  The extra $20 will get you a Michael Jordan poster and FatHead to go along with all kinds of other perks which you can view below.

By pre ordering NBA 2K16 you will receive the game 4 days early.  Instead of receiving the game on Tuesday, September 29th you will get it delivered to your door on Friday, September 25th.  This early release perk is available for both the standard game and the Special Edition game.

If any of these pre order bonuses sound like things you’d be into, you can place your pre order today.

In case you didn’t see the first NBA 2K16 teaser trailer featuring Spike Lee that was released at E3, here it is. 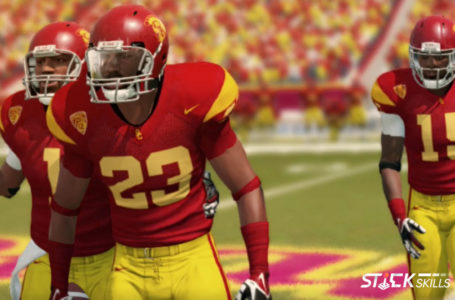 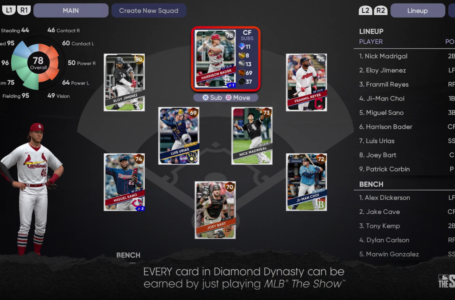 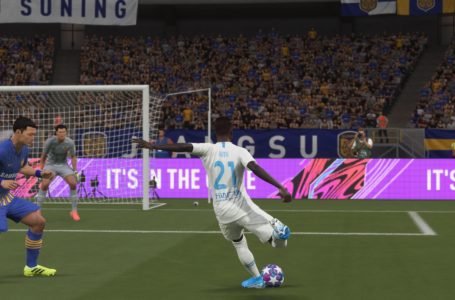