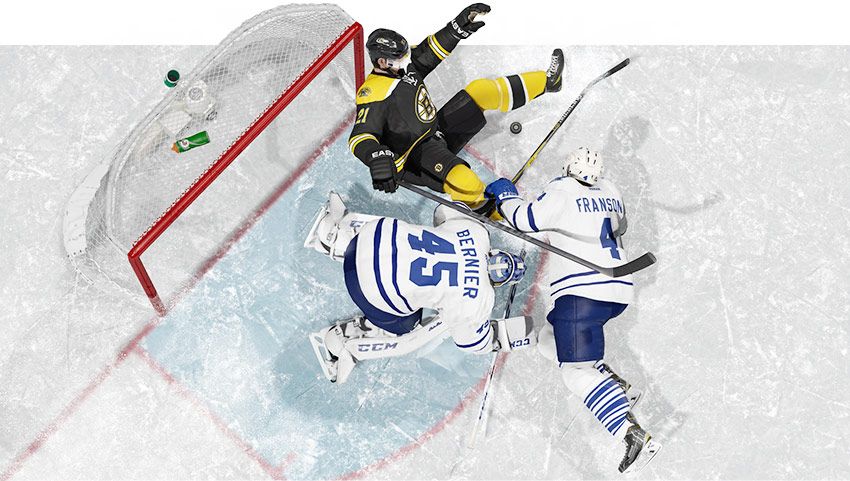 EA Sports deployed their 4th patch to NHL 15 this week.  The majority of this patch simply addresses existing problems instead of adding new features or game modes.

There haven’t been too many roster updates and the game is missing a lot of the features developers promised early on.  With that being said, it seems that EA Sports is aware of most of the problems in NHL 15 and is working to continue providing updates.

The improvements made through this update are: 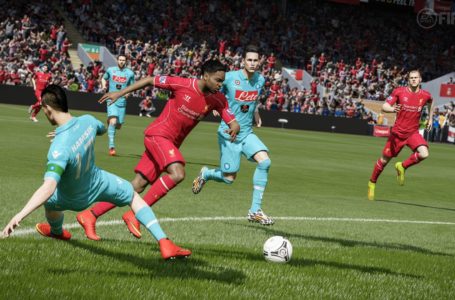