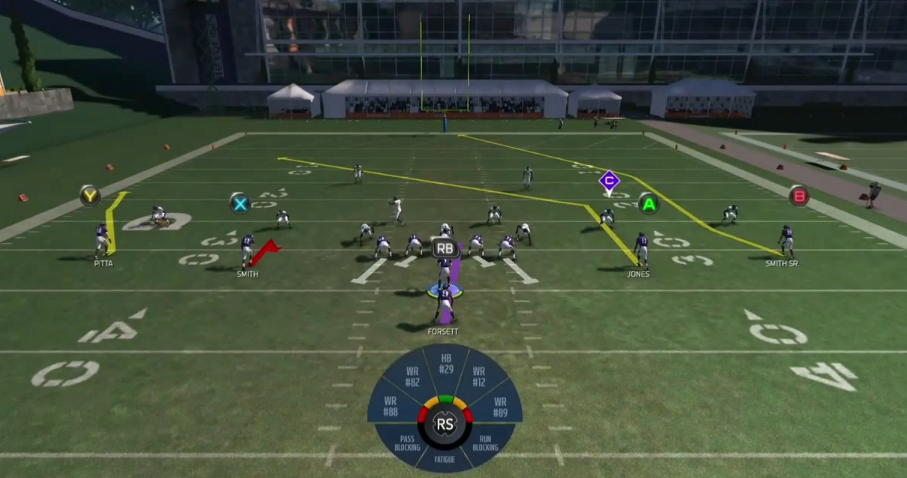 We’ve all played someone in Madden 15 who runs these crazy plays on offense and when we try to figure out what they were running, it just looks like the play doesn’t exist.  You have receivers running routes that don’t exist while your defense doesn’t react the way they should.

If this has happened to you, chances are you’re opponent was using a little know but highly effective technique called route swapping.  SnA Exclusive from Madden School posted a video of how to do it and how to stop it.  That video can be seen over at Madden School.  Essentially what happens is that in many formations you can make it so your slot receiver runs the route your outside receiver was supposed to run and vice versa.

This can create huge mismatches and glitchy routes that are seemingly undependable.  However, there are a few tips you can use to slow it down when you are on defense.  For example, cover 2 usually works best against guys who use route swapping in Madden 15.  It won’t shut down everything, but it is much better than stock cover 3 defenses.

Try it out for yourself.  What is your favorite strategy or play to route swap with? Let us know in the comments section below.