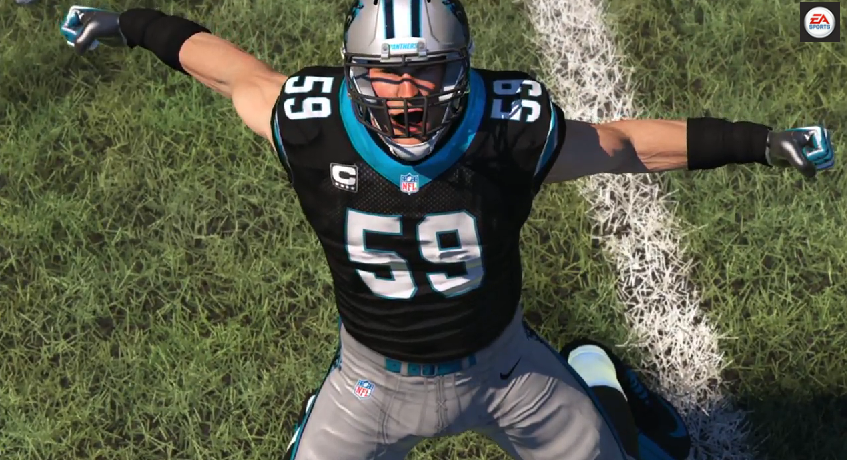 A new trailer for the much anticipated football game, Madden NFL 15, has hit the internet.  It is just over a minute but features a pretty awesome 15 seconds of gameplay which shows off a giant step forward in graphics.

Words don’t really do it justice, you’ll have to check out the trailer and see for yourself.