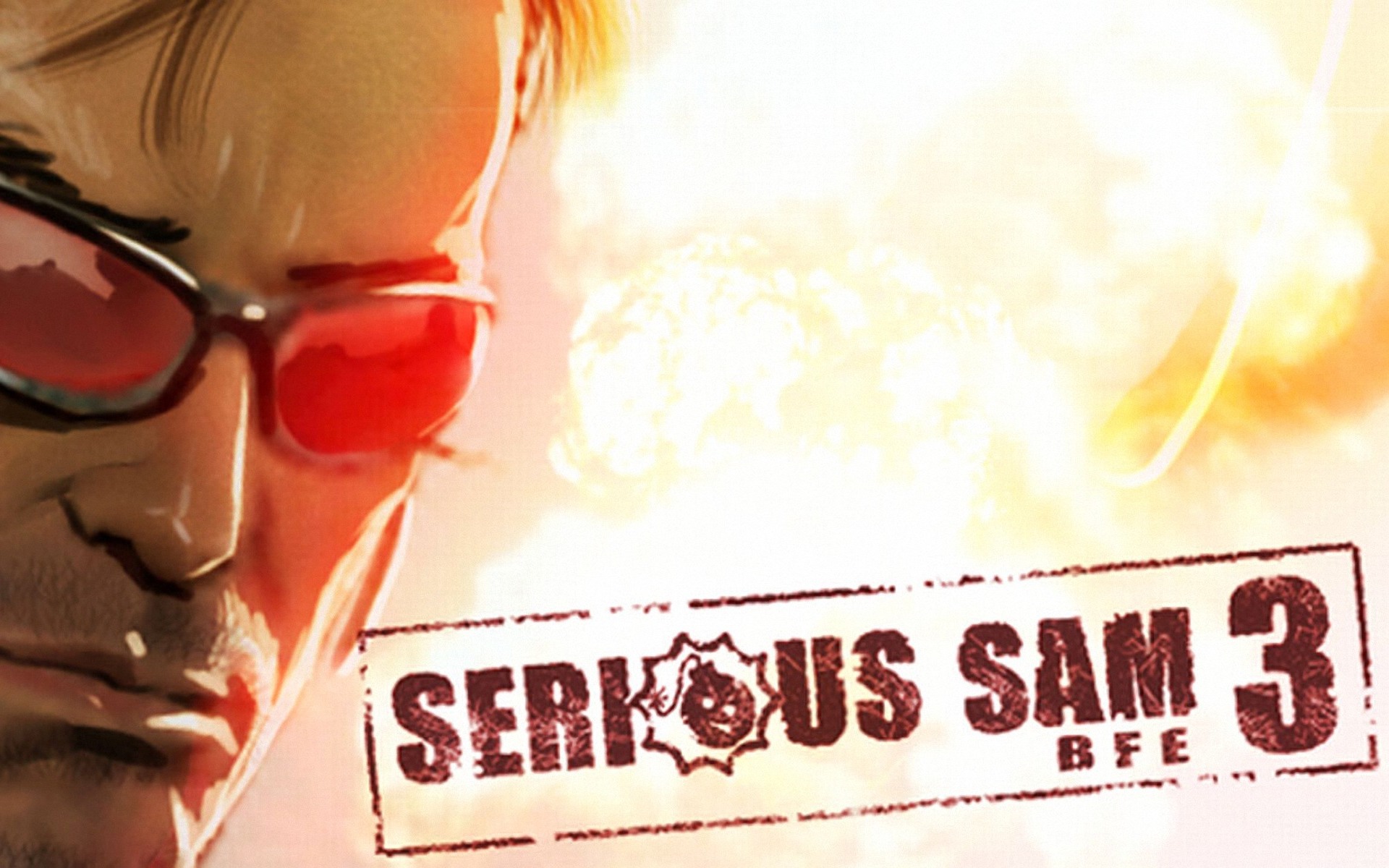 After being hinted at since 2012, and even having a release teased for this year, it seems that the wonderfully over-the-top shooter Serious Sam 3: BFE is finally hitting PSN this week.

It was announced quietly on Sony’s PlayStation deals for the week here, releasing with the PS Store update on Wednesday. Although a price (though it looks like it will be $19.99 USD and $14.99 for PlayStation Plus members) and whether or not it will contain all the extra content from the PC and Xbox 360 versions are currently unknown, this is a game that’s worth buying if you haven’t played it already. If you love guns, explosions, and running backwards, this is the game for you.