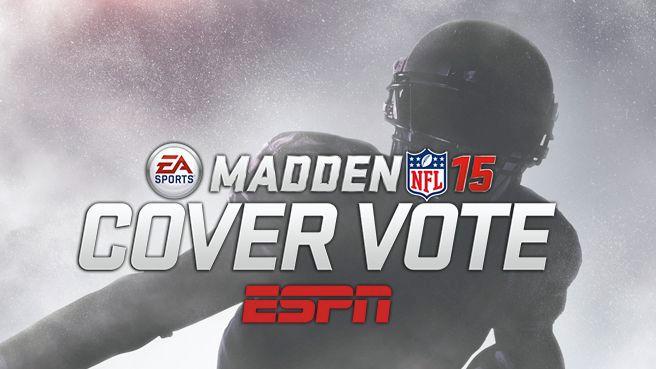 EA Sports has announced the contestants for their Madden 15 cover tournament.  In previous year’s the cover vote has featured 32 or 64 players.  This year it will only feature 16.

Each round will last 1 week until the winner is announced live on June 6th on a special edition of SportsCenter.

Voting for the first round begins today.  You can cast your ballot at ESPN.com/maddenvote.

You can check out the full Madden 15 cover bracket below:

Who do you want to see on the cover of Madden NFL 15? Let us know your thoughts in the comments section below.