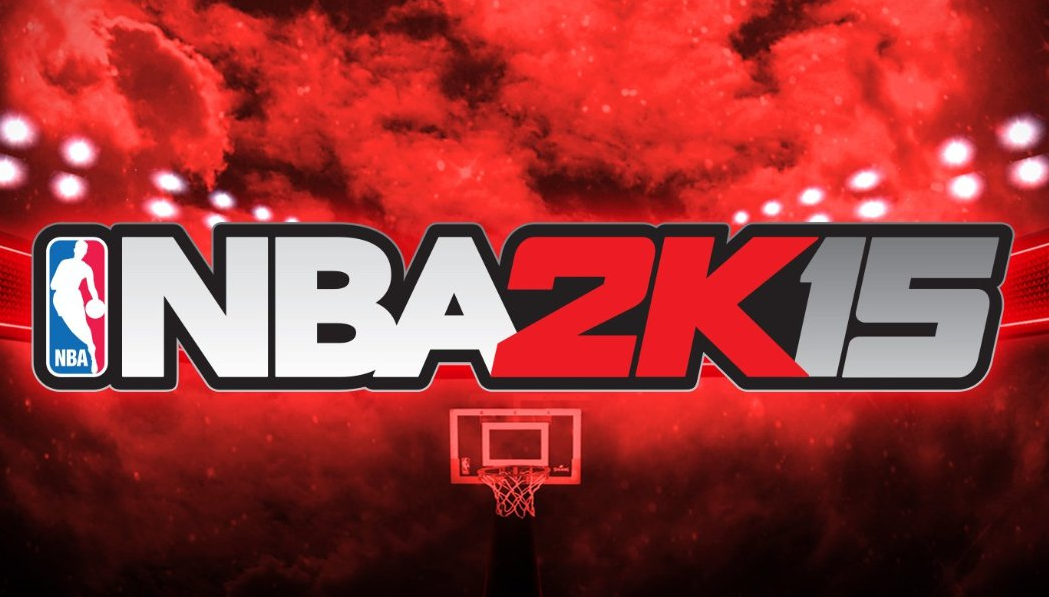 NBA 2K15 is set to be released on Tuesday, October 7th, 2014 on the PlayStation 3, PlayStation 4, XBOX 360, XBOX One, and PC.  The release date has been confirmed via both Amazon.com and GameStop.

Pre orders for NBA 2K15 are now available at both of those retailers.

This comes as no surprise as the NBA 2K franchise has been released on the first Tuesday in October for quite some time.  Because of the way the calendar falls this year, the release date is 6 days past when NBA 2K14 came out.

Other than the release date now being public information, there isn’t any other information on NBA 2K15.  There is a placeholder cover for the NBA 2K15 Amazon listing which will be replaced with the Kevin Durant cover once it becomes available.  Below you can view the preliminary cover art. 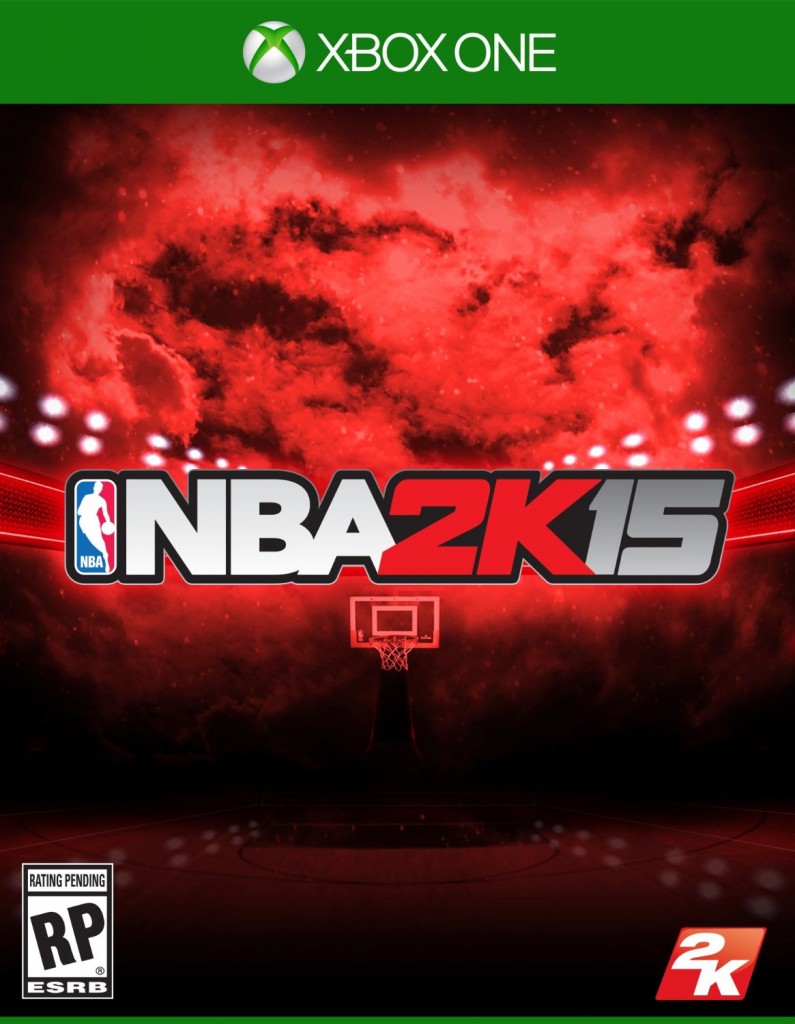 What improvements would you like to see added to NBA 2K15? Let us know your thoughts in the comments section.

UPDATE: Kevin Durant has been announced as the NBA 2K15 cover athlete. 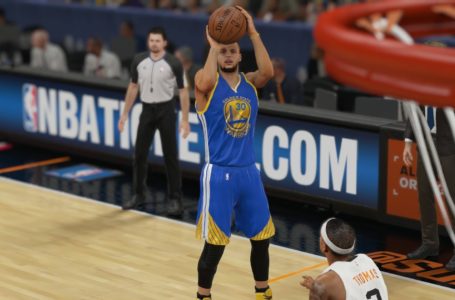 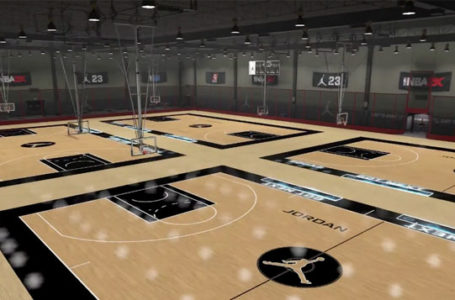