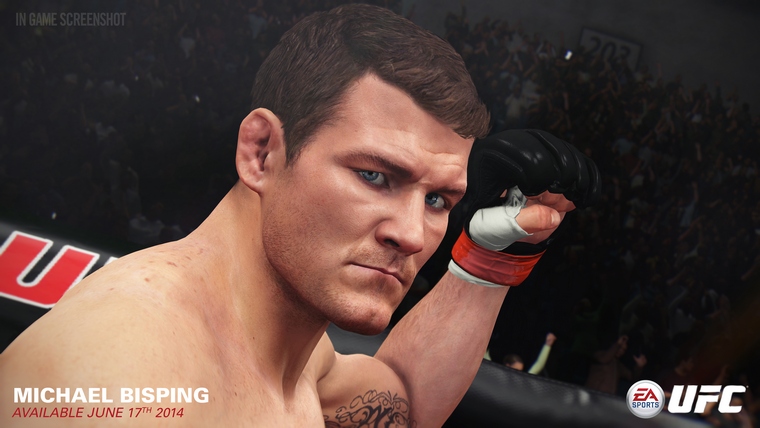 We have the fighter screenshots embedded below.  Let us know which new fighter you are most excited to use in EA Sports UFC in the comments section below. 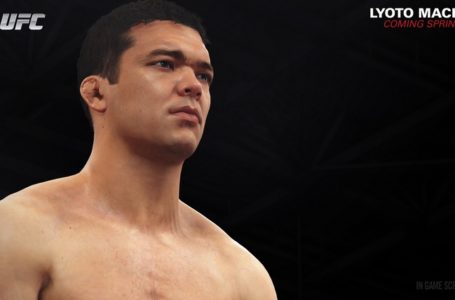