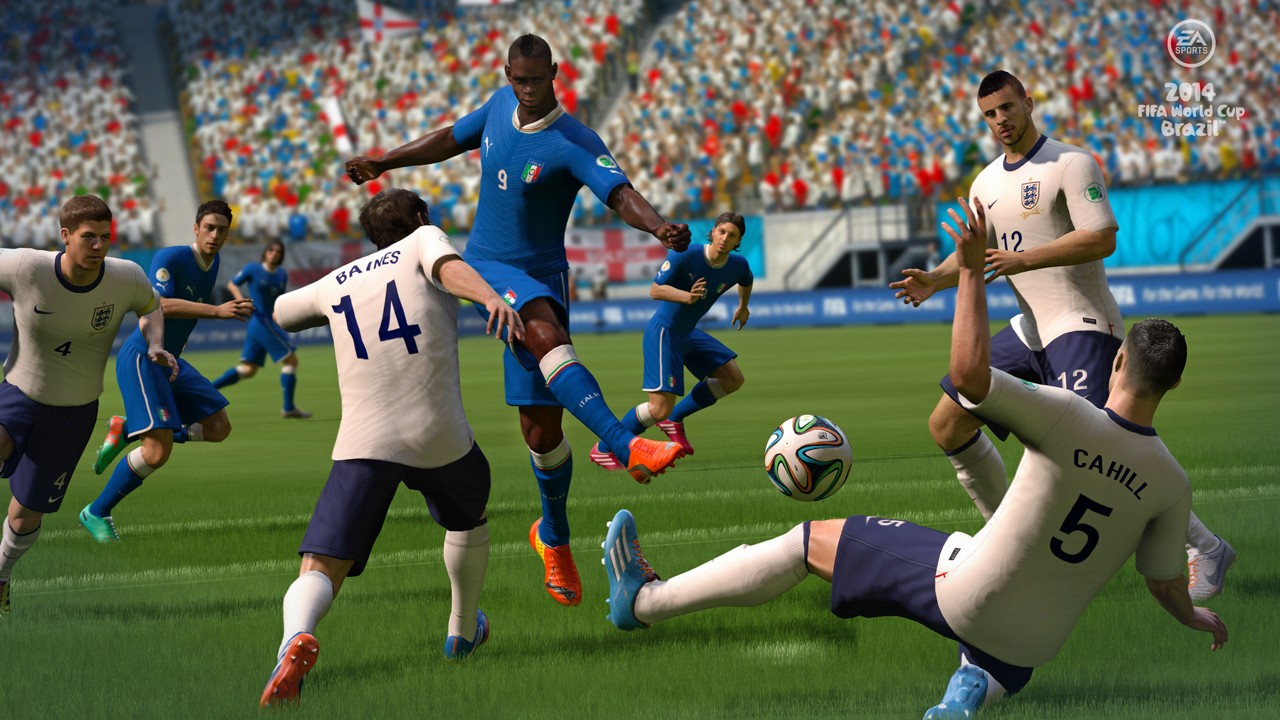 EA Sports’ upcoming game, 2014 FIFA World Cup Brazil, will see a demo released on Tuesday, April 1st on the PlayStation 3 and likely the XBOX 360 as well although the demo hasn’t been officially confirmed for the XBOX 360 yet.

2014 FIFA World Cup Brazil will not be released on the PlayStation 4 or the XBOX One.  Instead gamers with those consoles will get special World Cup content within the FIFA 14 Ultimate Team mode.

The release date for the game itself is still scheduled for April 15, 2014 giving fans about 2 weeks to try out the game before they have the opportunity to buy.