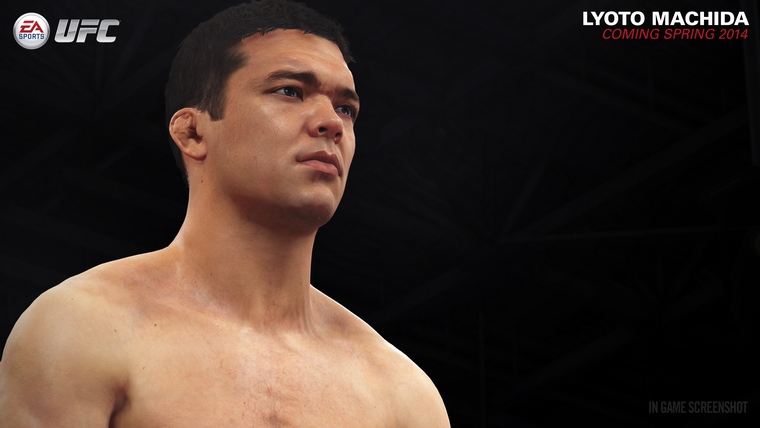 The fighters were announced as additions to the game via the EA Sports UFC Roster Reveal Page.  They were featured in a few in game screenshots which can be seen below.

Be sure to check out our complete EA Sports UFC Information Resource complete with the latest news and earlier screenshots.  Which new fighter are you most excited to use?