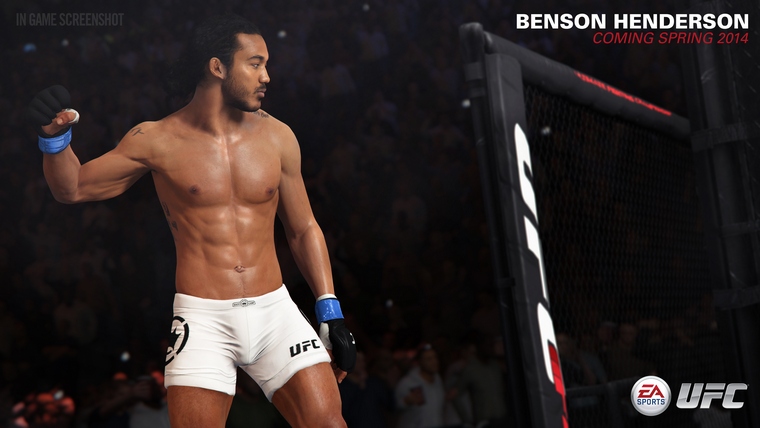 EA Sports UFC creative director, Brian Hayes held an AMA (Ask Me Anything) on Reddit this past weekend that revealed some new information about the upcoming game.

A few of the highlights include:

You can check out the full AMA on Reddit.