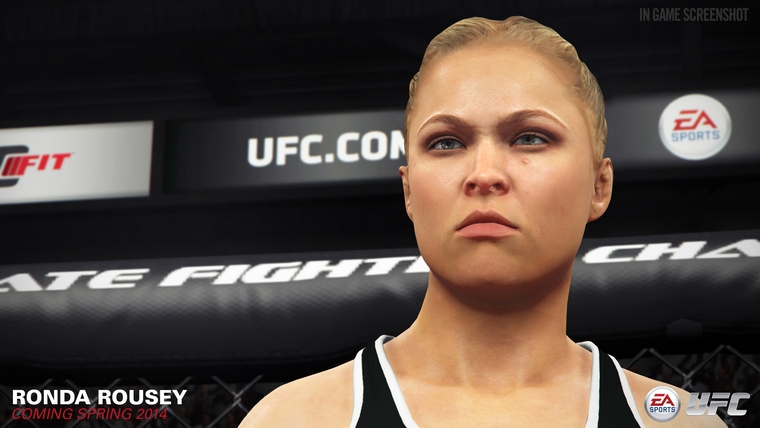 Unfortunately, an exact release date for EA Sports UFC has still not been set other than Spring 2014.  We do know, however, that it will only be on PlayStation 4 and XBOX One.

All screenshots of previously announced fighters can be seen in our EA Sports UFC Section.

The screenshots of the newest fighters added to EA UFC can be seen below.  Click the image for full size images.

Which fighter are you most excited to use in EA Sports UFC? Let us know who and why in the comments section.