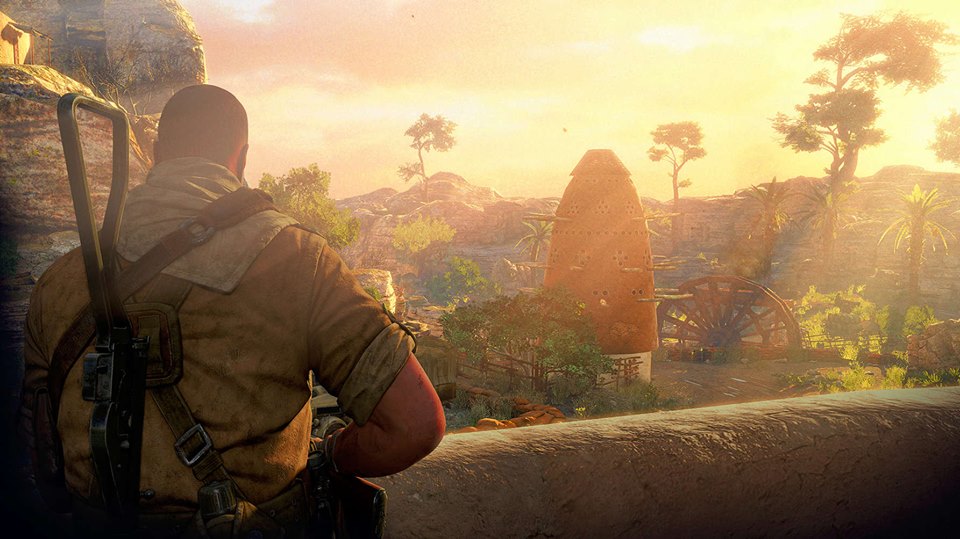 Earlier this week, we brought you the news that Sniper Elite: Nazi Zombie Army would be hitting consoles. Today, we have even more Sniper Elite related news.

Rebellion Developments has announced that the sequel to 2012’s Sniper Elite V2, titled Sniper Elite 3, will be released this year on July 1st for consoles, with the PC version releasing a little bit earlier on June 27th.

Sniper Elite V2 was released on PC, Xbox 360, and PS3, with a WiiU port the following year. Sniper Elite 3 will be releasing on the same platforms, minus WiiU, as well as the Xbox One and PlayStation 4.