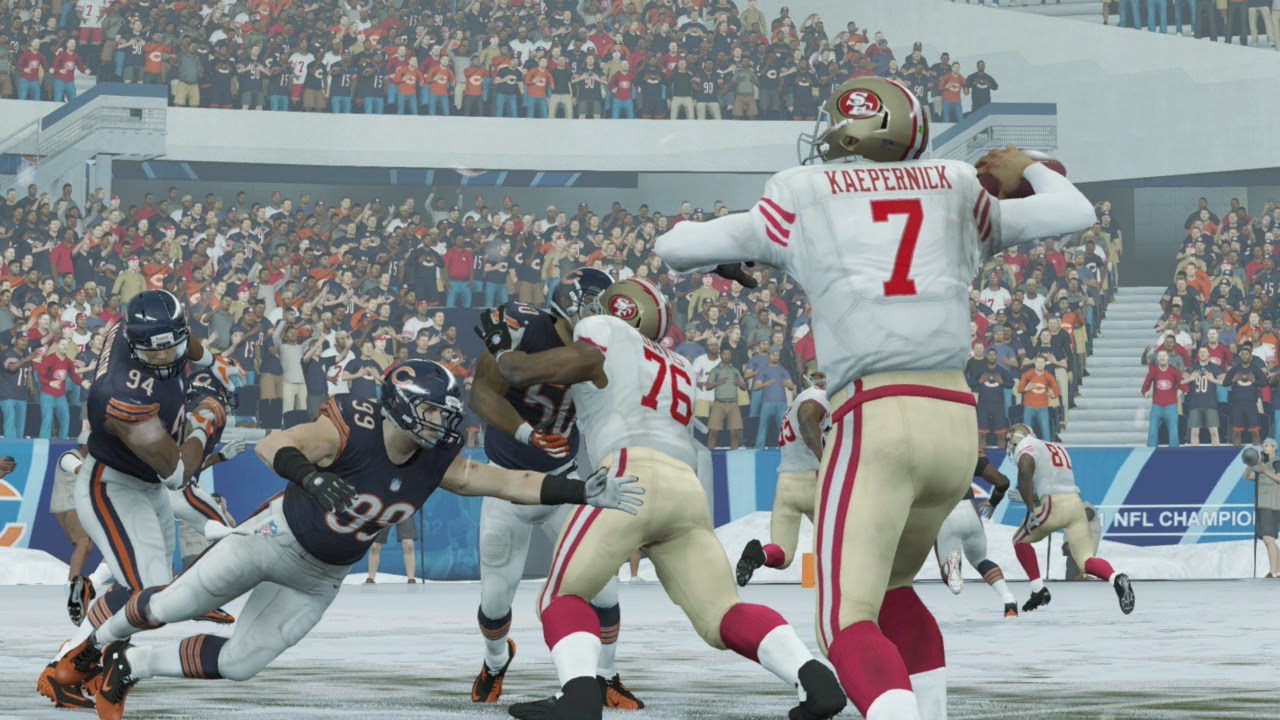 The annual Madden NFL video game cover vote is likely to kick off this month.  In the past, it has started in March and there is no indication it will be any different for Madden 15.  If anything, there is some validation that the cover vote will begin the week on March 10th or March 17th.

The first Madden 15 news that we covered was about a fan contest allowing logos and uniform designs to be submitted for this year’s Madden game.  That contest is coming to an end this Friday (March 7th, 2014).  If you are interested in doing that, make sure to get your entries in ASAP.

Furthermore, the cover votes for previous Madden NFL games like Madden 25 have began in March.  There is no indication that it will be any different this year.

The ending of the cover vote contest will signal the beginning of EA Sports’ Madden NFL 15 marketing season which starts with the cover vote each year usually on ESPN’s SportsNation show.  The contest usually lasts 1-2 months and then real Madden NFL 15 information will start to trickle out.

If EA Sports can build on the momentum of a very solid first release of Madden 25 on the XBOX One and PlayStation 4, Madden 15 could be a contender for best sports video game of the year.

When the news becomes official, we’ll pass it along.  Who do you want to see on the cover of Madden 15? Let us know your thoughts in the comments section below.