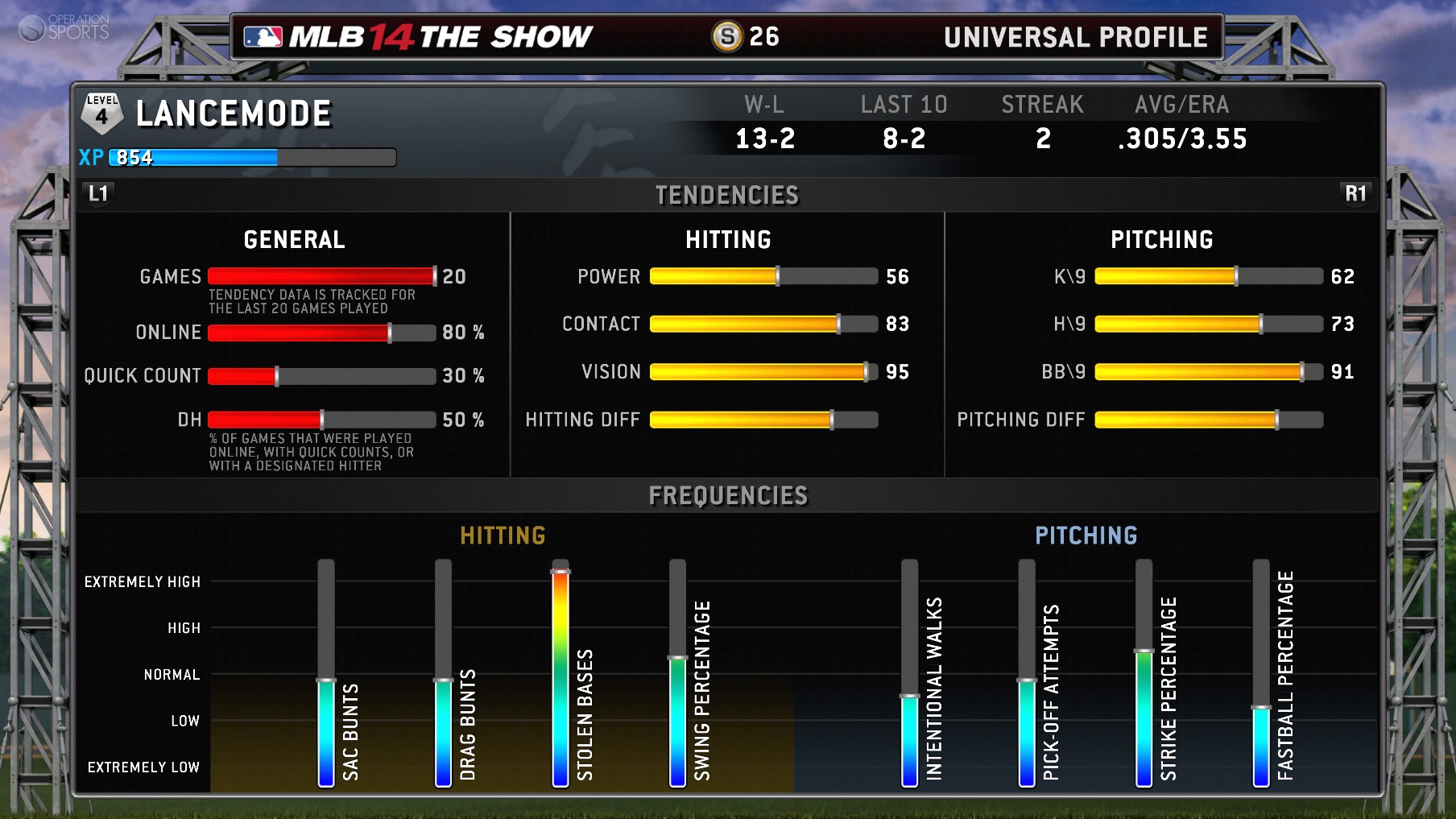 SCEA community manager, Ramone Russell, has taken to Operation Sports to go into more detail on 2 features that will be in MLB 14 The Show: Universal Profile and Stubs.  MLB 14 The Show is still scheduled to be released in April on the PS3 and PS Vita and May on the PlayStation 4.

We’ve included some important information below.

STUBS – A Universal Currency that isn’t trying to get in your wallet.

In MLB 14 The Show, you won’t just earn XP while you play; you’ll also earn Stubs, a universal currency that can be cashed in for bonus resources like Road to the Show Training Points, Franchise Budget, and Diamond Dynasty Budget.

We must emphasize: we have in NO way restricted the quality experience you’re used to in favor of more micro-transactions. This is a universal currency focused on frequently rewarding our users for their accomplishments. As with previous years, you can elect to buy additional resources through the PlayStation Store, but we work hard to provide the best, most balanced experience, right out of the box.

Playing games is not the only way to earn Stubs. Keep an eye out for an in-depth look at our new game changing mode, Community Challenges, and how you can earn universal currency by creating challenges using the exact same in-game tool as the developers.

USER TENDENCIES– Tracking how you play and reproducing it

For MLB 14 The Show, we’ve upgraded the Universal Profile with a tendency tracking system that monitors and records each player’s unique play-style.

There are eight tendencies tracked for both hitting and pitching, and—in conjunction with the offensive and defensive tendencies—we track four general tendencies that highlight specific preferences, like a bias towards playing with a designated hitter. As you can see in the above screenshot, we have two sets of tracked data: result based tendencies and frequency based tendencies.

In the upper part of the Universal Profile tendency display, you will see the result based tendencies. These types of tendencies are primarily generated from in-game results: hits, home runs, strikeouts, walks, etc. The result based tendencies function just like the player attributes do. Meaning, if a player has a high power rating, you can expect them to hit more home runs than the average player. We also track the most commonly used difficulty for both hitting and pitching; this allows you, or opponents, to get a better sense as to how your tendencies were generated.

Frequency tendencies are less result based and, instead, are focused more on how often you like to perform certain in-game actions. Do you steal a lot of bases? Do you throw a lot of strikes? These are the types of questions that are easily answered with the frequency tendencies. Each tendency gives insight into how you play the game, and, as you continue to play games in MLB® 14 The Show™, your tendencies will update over time as your play-style evolves. In addition to seeing your own tendencies evolve over time, you can also view other players’ Universal Profiles to get scouting reports on opponents, or just check in to see what your friends doing.

Simply put, MLB 14 The Show brings an evolved Universal Profile that is smarter, more rewarding, and wants to build an army of clones that emulate your every move on its way to world domination. 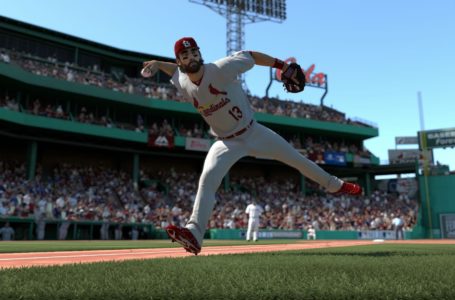 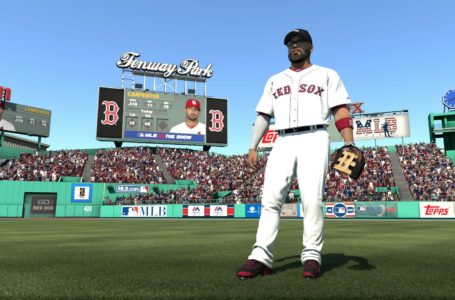 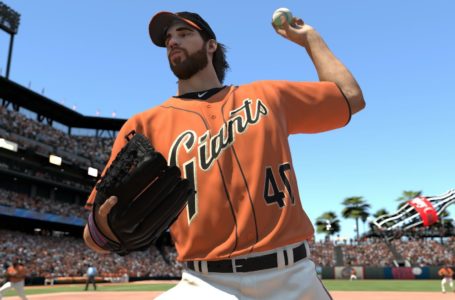