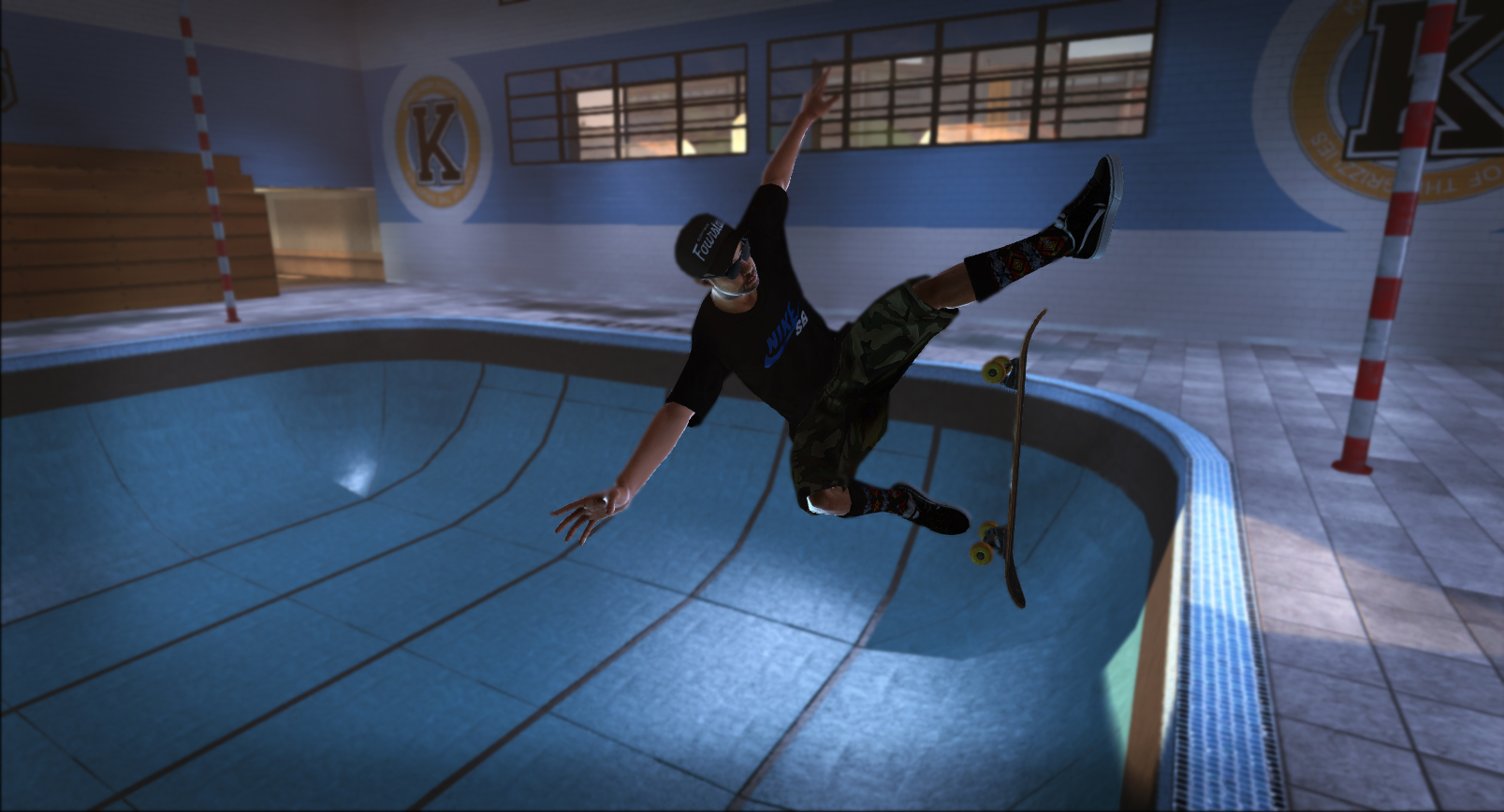 So here I am.
Doing everything I can.

I love the Tony Hawk franchise. It’s probably my favorite franchise in gaming, and I’d put easily Tony Hawk’s Underground on my top games ever. I know more about the franchise than I know about the man himself.

It’s a franchise I’m very passionate about, maybe to the point where it’s excessive. I’ve been known to go on half hour babbling sessions just as soon as someone mentions it and I know most of the songs by heart.

I’ve played through each one at least three times; and I play THUG at least once a year. I couldn’t tell you where the series truly peaked, but I could sure make a case for each installment. I can go off on how much a flop RIDE was, and even go into detail about the spurts of fun I had with it, the 5% of the time the controller actually worked.

I could even mention how I was one of approximately ten people (rough estimate) who bought Tony Hawk SHRED. I even moreorless predicted Tony Hawk’s Pro Skater HD, and I even had dreams about it up until its release. And then it all fell flat on its face.

Each Tuesday, I’ll be talking about something from the Tony Hawk series. I’ll start with each week being about a particular game in the franchise, going all the way from Pro Skater (or Skateboarding for those down under) to HD and beyond. We’ll talk about the phenomenal soundtracks and modes, and those memorable characters and levels.

This is just an intro to hopefully let you see how much of a huge fan I am of this series, even through its lowest of the low points. But what really inspired me to do this was the pseudo-announcement of a new game. Nothing definite, but there’s something in the works, publisher Activision confirms.

‘Activision can confirm that they have something in the works with Tony Hawk, more info is coming soon.’