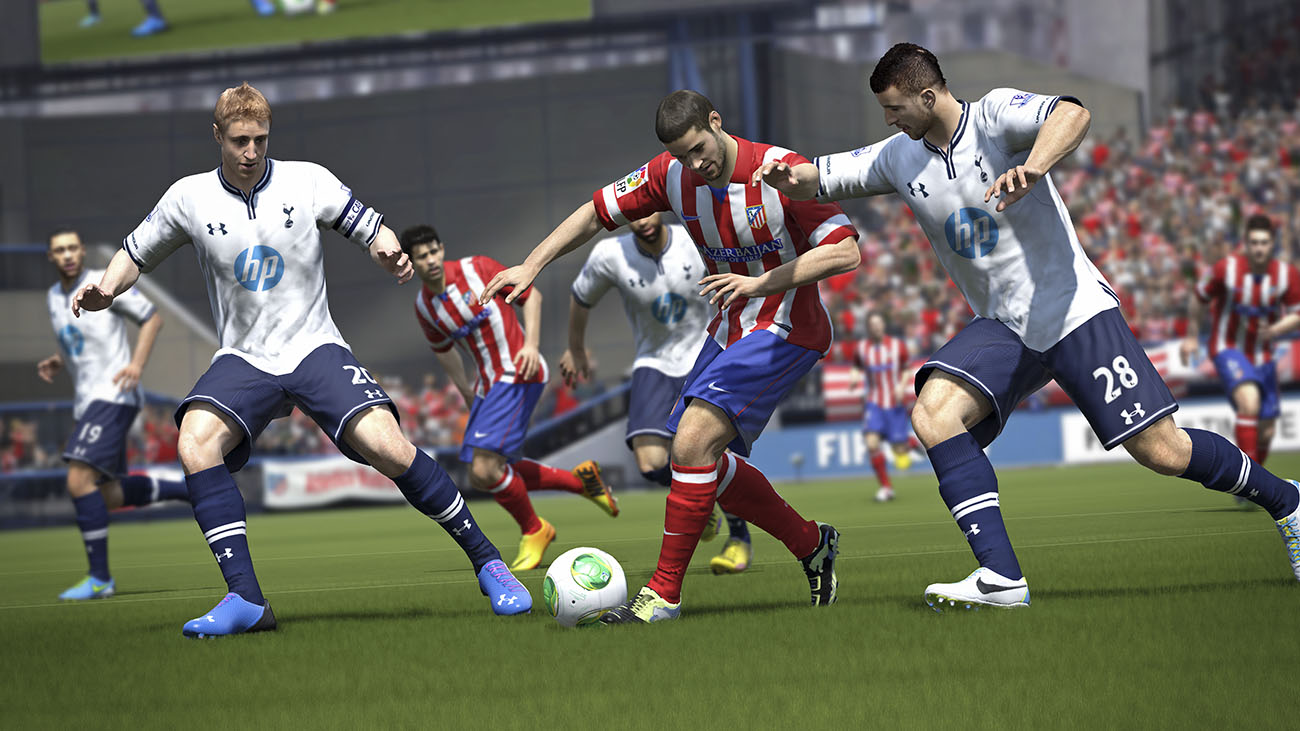 A new patch went live today for FIFA 14 on the PlayStation 4.  The title update addresses an issue in FIFA Ultimate Team (FUT) where users were able to avoid a loss or even get credit for a win after disconnecting from the game.

A patch to address the same issue will be available soon on the XBOX One console according to the FIFA 14 community manager.  This seems to be a relatively minor update but something that was of high importance.  Nothing is more frustrating then being blatantly cheated out of a win by something as dumb as a D/C glitch.

I’ll update this post once we receive confirmation that the title update for the XBOX One console has gone live as well. 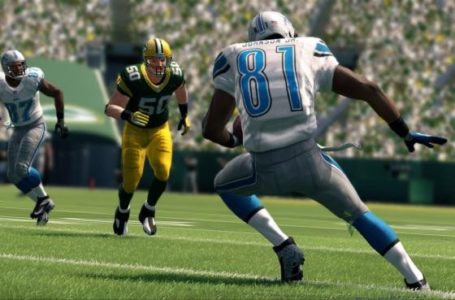