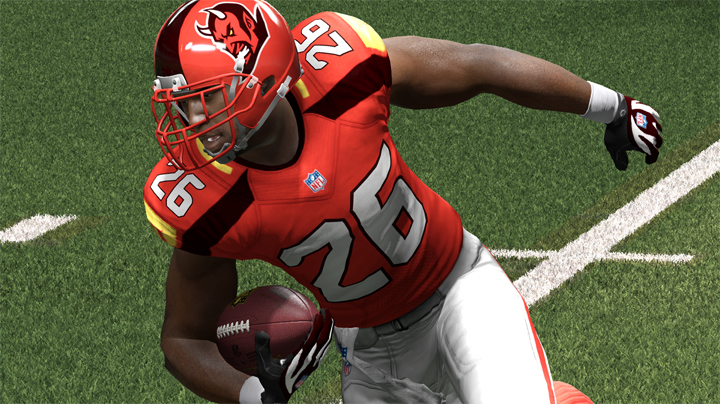 EA Sports is giving fans the opportunity to design uniforms and logos for the upcoming Madden NFL game presumed to be titled, Madden 15.  In Madden 25 Connected Franchise mode, owners have the ability to relocate their team to cities without an NFL team.  That looks to be the case again this year.

EA Sports is looking for logo and uniform designs for 17 of those cities:

Submissions will be held from February 21st – March 7th.  3 winners will be chosen and have their designs featured in this year’s Madden NFL game.  They will also receive Madden 15 for free.  However, there will be no monetary compensation.

Previous Madden NFL cover votes have kicked off around March 10th, so the timing of this contest makes a lot of sense and would lead me to believe that the Madden 15 cover vote will start somewhere around March 11th.

You can read the full rules, download some of the design assets, and get more information by visiting the EA Sports website.