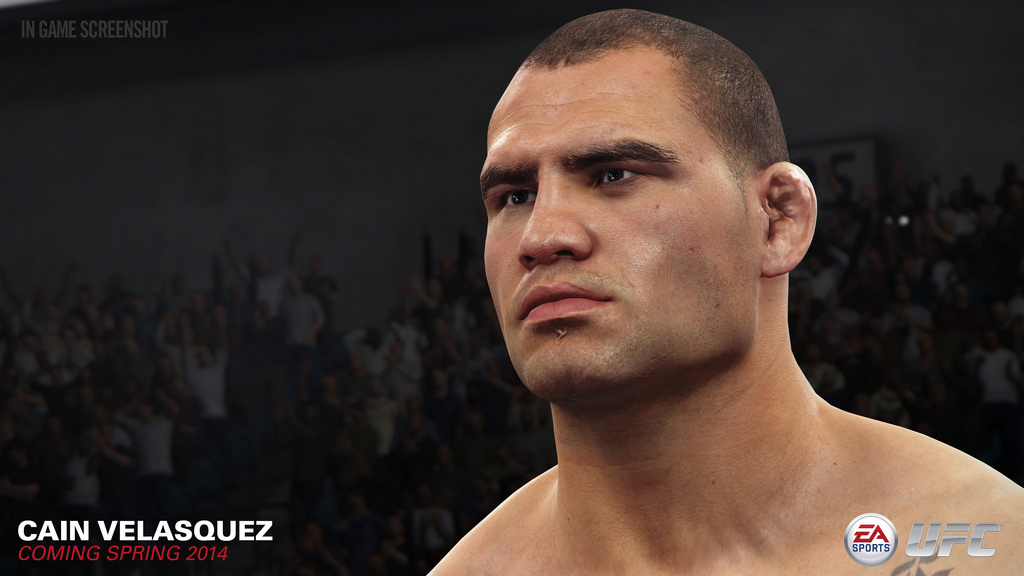 EA Sports released new screenshots for 2 new fighters that will be featured in their UFC video game: Brad Pickett and Cain Velasquez.

You can check out more screenshots of the fighters in EA Sports UFC in an earlier post.

EA Sports UFC will only be released on PlayStation 4 and XBOX One.  No exact release date has been set other than Spring 2014.

Check out the new screenshots below.  (Click the images for full size)