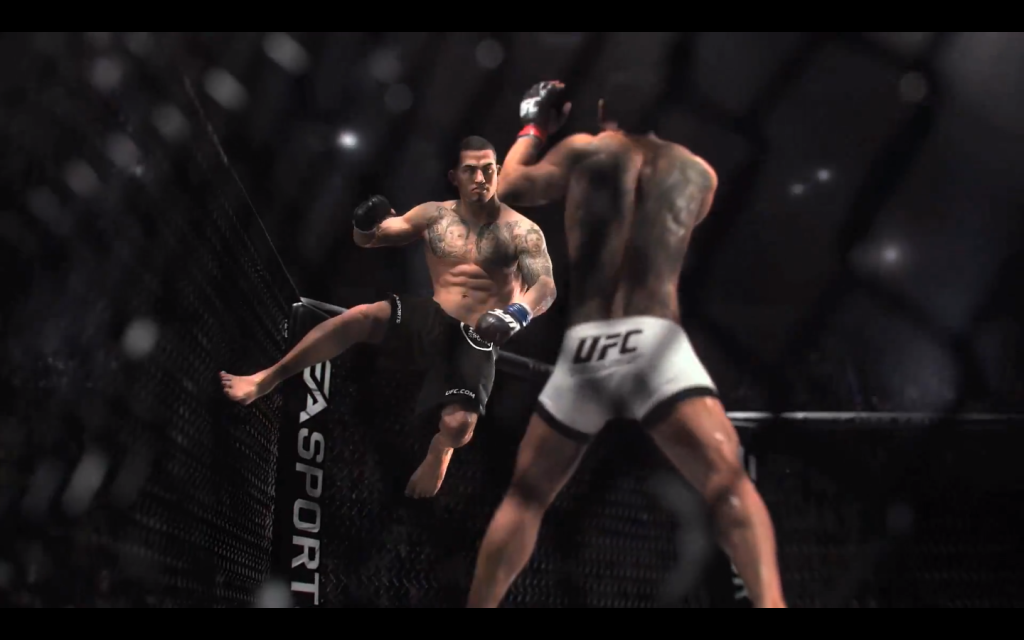 News for EA Sports UFC keeps slowly rolling out.  Today, we get a look at the first EA Sports UFC trailer in the last couple months which shows off some of the fighters, the capture process, and some gameplay footage.

Feel the fight as the action, emotion, and intensity inside the Octagon are brought to life like never before. The next generation of MMA fighting begins spring of 2014 when the first EA SPORTS UFC game is released for the Xbox One and the PS4.

Check out the video below.