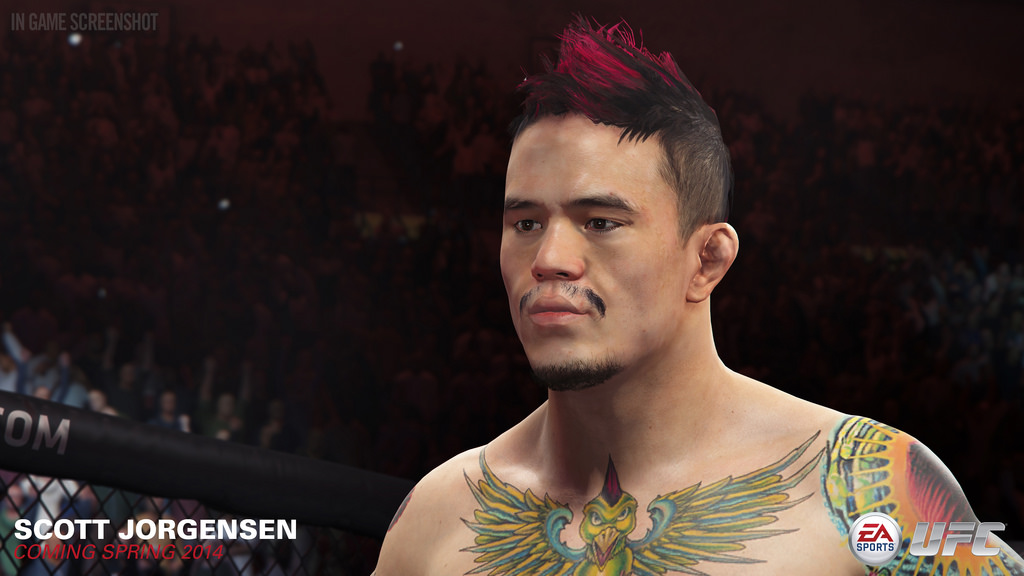 The EA Sports UFC roster keeps getting bigger and better each week.  You can check out the fighters who’ve already been announced previously in our earlier post.

EA Sports UFC is scheduled to come out in the spring of 2014.  It will only be on the PlayStation 4 and XBOX One, so gamers who still only have a PS3 or XBOX 360 won’t have access to it.

The latest screenshots are below.  Which announced fighter are you most looking forward to using?  Who else do you want to see added to the game?  Let us know in the comments section.