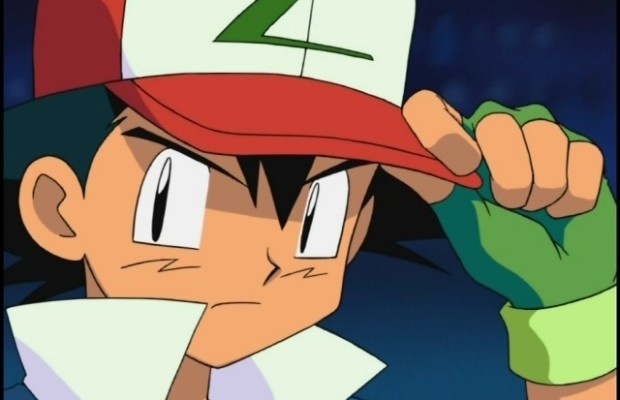 Poke-news site Serebii reports that fans can download and try Pokemon Bank for free until March 14. After that, the service will be subscription-based, asking for $4.99 per year.

Pokemon Bank allows Pokemon X and Y players to store up to 3,000 Pokemon across 100 boxes on Nintendo’s servers. It also gives players access to the Pokemon Transporter, which allows transmission of Generation V Pokemon – Pokemon Black and White, as well as its sequels, Black 2 and White 2 – to Gen VI (it’s only one-way, though, so think before you transfer).

In addition, anyone who tries out Pokemon Bank by the end of September will receive Celebi, the super-rare legendary Pokemon who first appeared in Pokemon Gold and Silver.

Pokefans, do you plan to take advantage of the Pokemon Bank? Why or why not? Let us know in the comments. 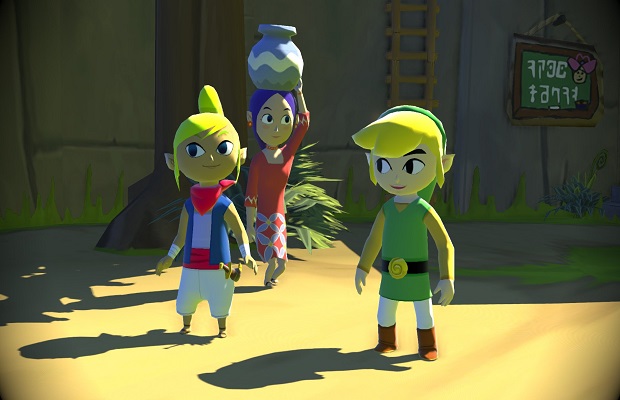 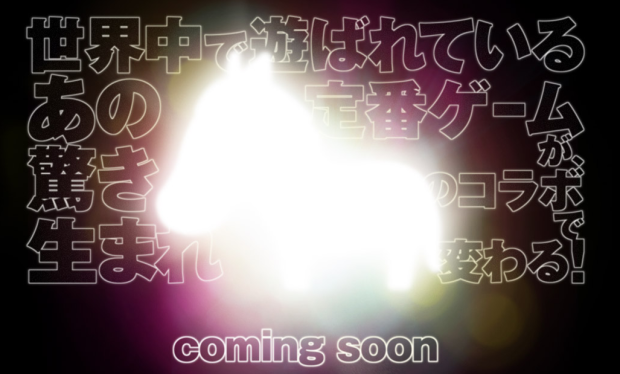