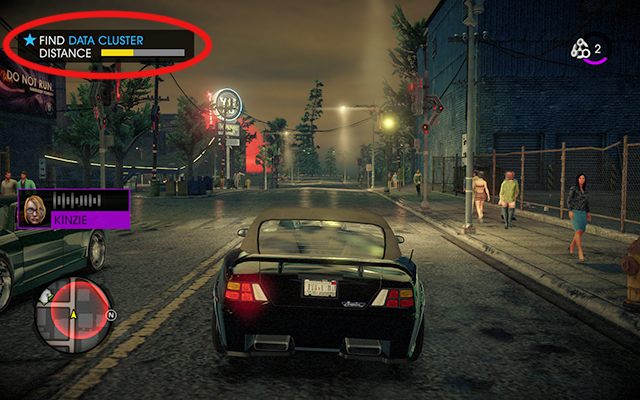 Saints Row IV players now have access to 5 new DLCs.  They range from free to $2.99 and are available now on consoles and PC. 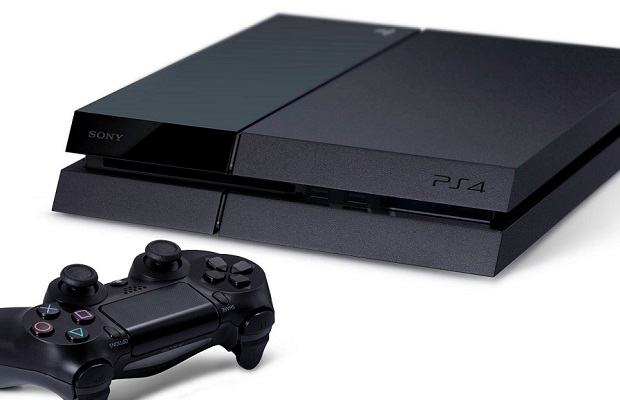