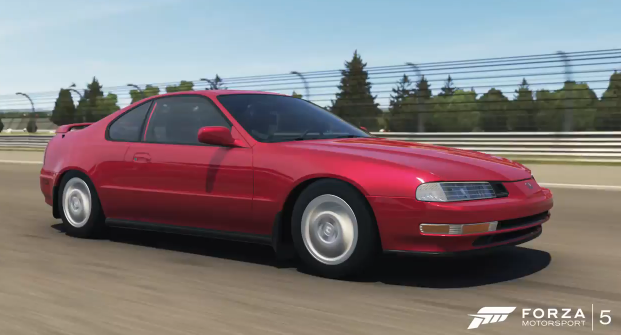 The first free DLC for Forza Motorsport 5 is now available courtesy of Microsoft and Turn 10.  The DLC is officially called the “Honda Legends Car Pack” and as the title suggests it features 3 new Honda cars.

The Honda Legends Car Pack is can be downloaded on the XBOX One today.  We’ve included a video below that shows off the new cars in Forza 5.