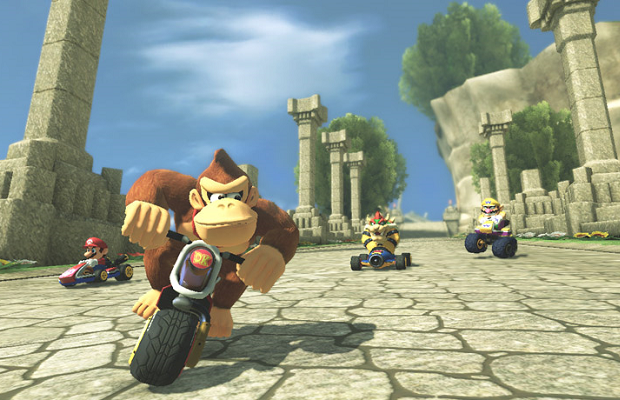 Nintendo hasn’t had a great month. After recently announcing a dramatic decrease in it’s Wii U sales forecast, the gaming giant also revealed more tangible financial losses. But Nintendo plans on confronting these problems the way they always do; with storied franchises.

According to news coming out of Nintendo’s third quarter financial results briefing, Mario Kart 8 is scheduled to hit the Wii U sometime this May. The wording used in the message also suggests more known quantities are on the way as well.

We’ve heard this story before from Nintendo, but with titles like Super Smash Bros. and Bayonetta 2 already scheduled to launch sometime this year, there’s always hope. 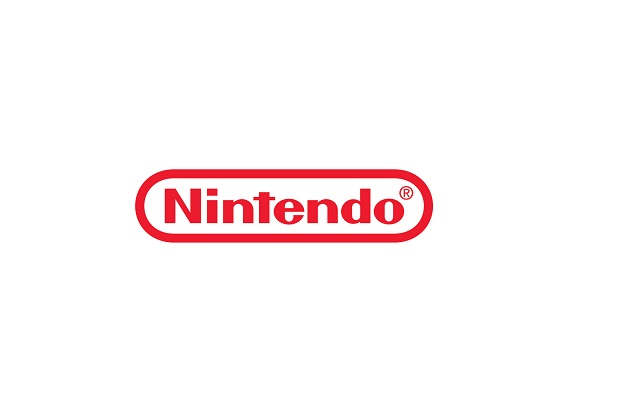