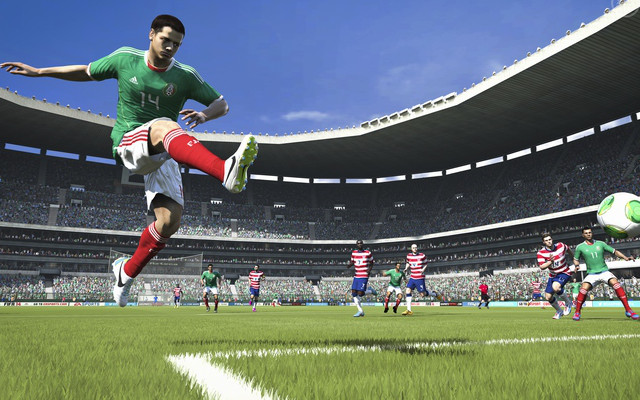 The patch for FIFA 14 that was released on the PlayStation 4 back in the middle of December is now also available on the XBOX One according to the official EA forum.

This is the 3rd title update for FIFA 14.  The list of changes can be found below.

A statement accompanying the patch read, “Our commitment to improve the FIFA 14 is ongoing, and regular feedback from our fans helps us prioritize and identify future improvements. Thanks again for your feedback on Twitter, Facebook, and the EA Forums. We’ll continue to provide you with information through those channels as and when it becomes available.”

In related news, here are some of the best FIFA 14 goals of this week: