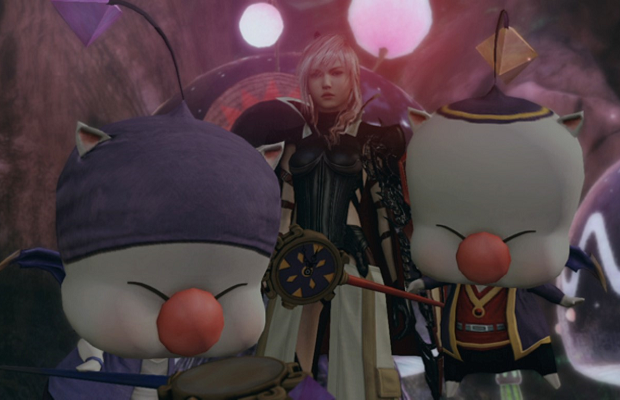 Lightning Returns: Final Fantasy XIII will conclude the XIII trilogy, and with it comes a new combat system. Choosing to depart even further from the battles of the original, Square-Enix will eliminate menus entirely, instead creating a new system which maps actions to face buttons.

Dubbed the “Style-Change Active Time Battle” system, the goal is to provide more direct control over Lighting, while still allowing the rapid strategic changes of the Paradigm mechanic. Equipment will also alter available powers similarly to Final Fantasy X-2. If you’re still paying attention at this point, check out the trailer below to see the chaos in action.

Lightning Returns will hit the US February 11th, with a European release following on the 14th. A demo is currently available on both the Xbox 360 and PS3.