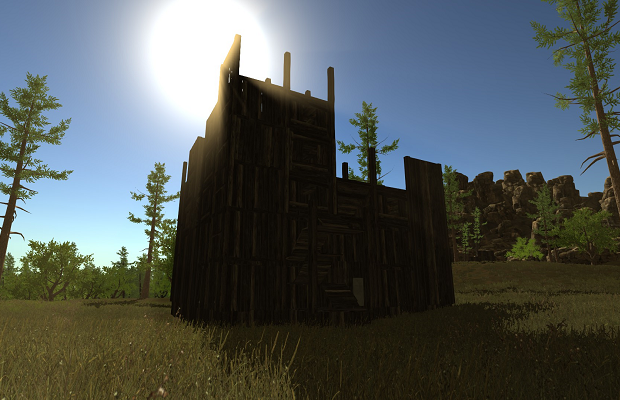 If you’ve been paying attention to the Steam homepage, you’ve probably noticed a little game called Rust. Developed by the same folks behind the ever popular Garry’s Mod, it’s yet another game going the route of early access. What you might not know is how popular Rust has become in a very short period. Just how popular you might ask? According to Gary Newman himself, Rust has already made “about 40 percent of what GMod made in nine years.”

Since its launch last December, Rust has sold over a quarter of a million copies on Steam. Drawing inspiration from games like DayZ and Minecraft, Rust is a survival sim where players try to build structures on a persistent server, all while dealing with hunger, hypothermia and other players. Facepunch Studios also has a few other unannounced projects in the works, but Rust has obviously taken center stage.