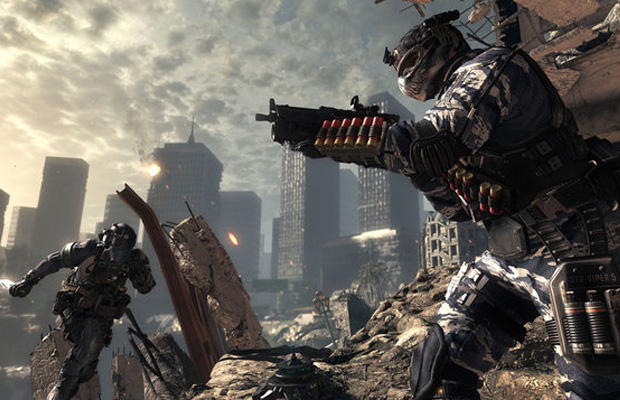 Sony’s PlayStation 4 sold 4.2 million consoles while Microsoft’s XBOX One sold 3 million through the end of the year.  However, the XBOX One had stronger sales than the PS4 in December.

The list below goes over the top selling video games in December.  All of them but Grand Theft Auto 5 were available on both the current generation consoles as well as the next gen consoles.