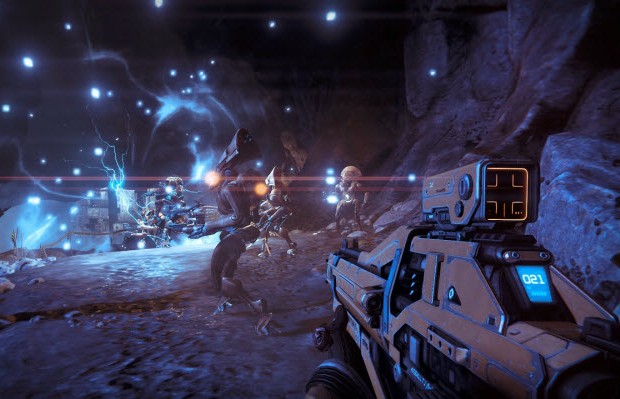 8 new Destiny screenshots have been released via the Official PlayStation Tumblr.  They show off some of the locations, characters, guns, and aliens that we can expect in the upcoming Shooter.

These screenshots were likely taken from either the PlayStation 4 or XBOX One.

We still don’t know too much about Destiny even though it is one of the most anticipated games of 2014.  The release date is scheduled for September 9th, 2014 for the XBOX 360, XBOX One, PlayStation 3, and PlayStation 4.  It will not be released on PC with the other consoles, but a later PC release hasn’t yet been ruled out.

PS3 and PS4 console owners will get first access to the beta starting in summer of 2014. 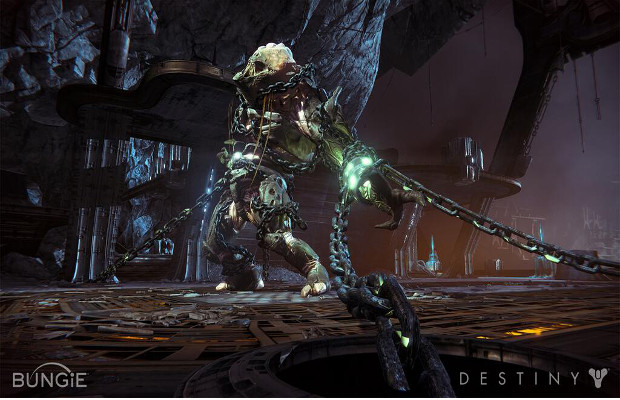