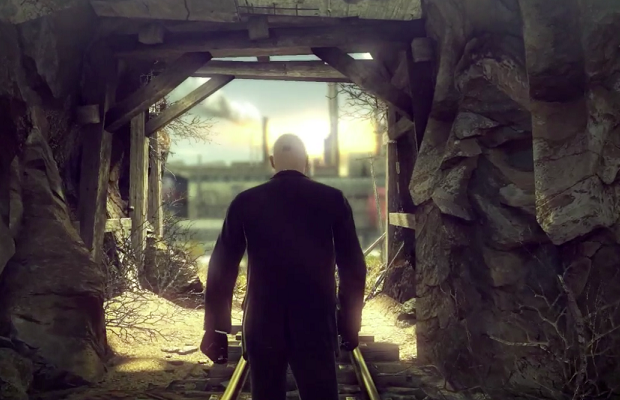 A next-gen outing for Square Enix’s Hitman franchise has been axed, it’s been confirmed.

According to the LinkedIn profile of senior game designer Richard Knight, the latest console entry in the stealthy-assassination franchise – developed by Square Enix Montreal – was officially canceled last year. It’s not terribly surprising, as the company announced that studio’s focus would shift to mobile game development in the mid-2013.

Instead, the studio is now working on an unannounced Hitman title for iOS and Android devices, according to the LinkedIn profile of senior network programmer Anthony Pressacco. That profile also suggests the canceled Hitman title would have made use of microtransactions and online leaderboards.

However, that doesn’t mean that Hitman’s next-gen prospects are up in smoke. At the same time it was announced that Montreal would focus on mobile titles, Square Enix confirmed that IO Interactive – the creators of the Hitman franchise and the team behind 2012’s Hitman: Absolution – would focus on “the future vision” of the series. As such, IO is “in pre-production on a new AAA Hitman project,” which Square Enix has confirmed translates to an experience on next-gen consoles. How much – if any – of the Montreal dev team’s work will be absorbed remains to be seen.

The cancellation of Montreal’s title has never been officially announced, nor have either of the other two Hitman titles in development.

Are you excited to hear the creators of Hitman will take over the next big entry in the series? Are you disappointed you won’t get to see what Square Enix Montreal would have made of the franchise? Let us know in the comments.