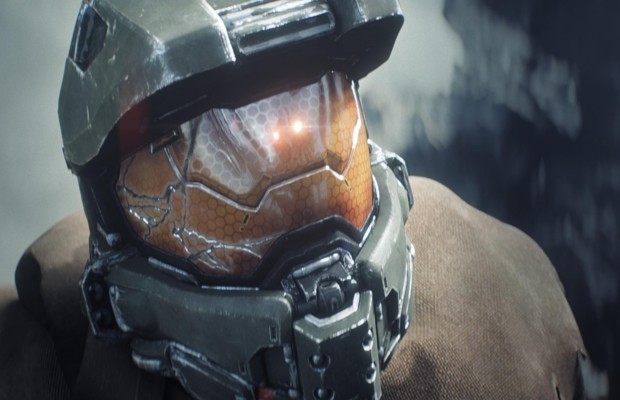 It’s official (again) – one of Microsoft’s big guns will make its comeback this year.

Confirmed today was the fact that the next entry in Microsoft’s flagship Halo franchise – first unveiled during E3 over the summer – will release on Xbox One sometime this year. That affirmation comes from Rob Semsey, senior PR manager for the Halo and Forza franchises. Semsey tweeted  his reassurances that the game wasn’t listed among other upcoming 2014 titles only because the title hasn’t been finalized yet:

Semsey’s assertion about the title is an odd one, considering the game’s title was thought to be officially confirmed as Halo 5 back in September, when it was also confirmed that the game would hit in 2014. Microsoft is likely still weighing its options or – far less likely – the game may not be Halo 5 at all, but a new offshoot in the franchise.

If it is indeed the next full-fledged Halo title, it will be the second outing for incumbent developer 343 industries, who first came aboard the franchise with 2012’s Halo 4. Generally well-received by fans, Halo 4 was the first full title in the series not to be developed by Bungie, the studio that created the franchise with 2001’s seminal Halo: Combat Evolved on the original Xbox.

What do you think? Are you ready for more Halo? Why or why not? Let us know in the comments. 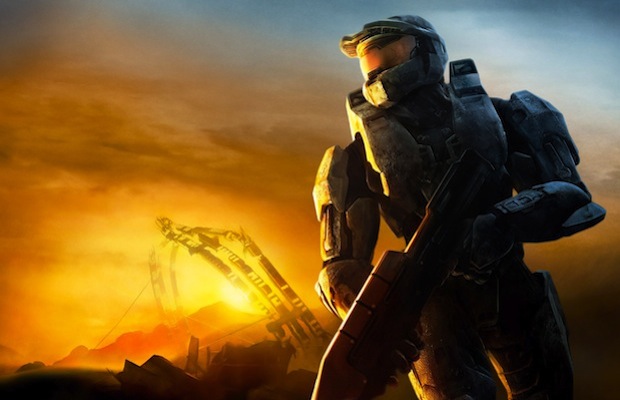