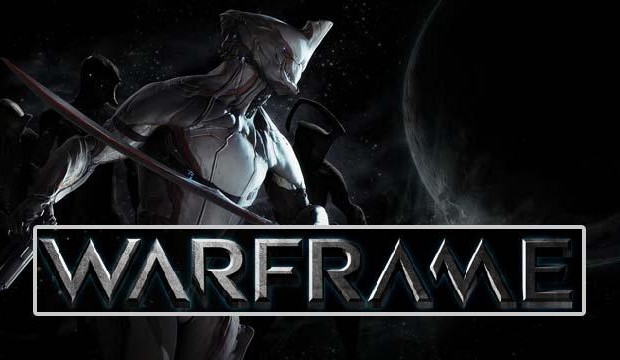 It looks as though Warframe will be coming to the Xbox One—per its rating for the aforementioned system by Pan European Game Information (PEGI).

Receiving a rating of “18”—claiming it contains “Extreme Violence”—Warframe has previously been available on the PC and Playstation 4. Free to play, Warframe has thus far gathered a 3.5 rating on Metacritic—based off of 6 reviews.