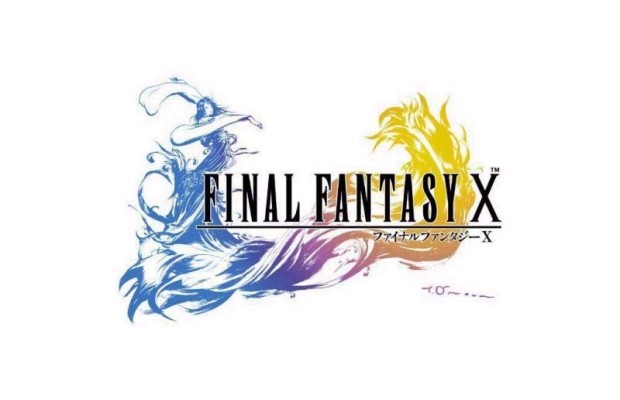 With a Final Fantasy X/X-2 HD reissue in the works, Square Enix seems to be open to exploring the world of Spira once more.

Nojima stated in an interview that the production of the game would match the demand—if the fans cried out for Final Fantasy X-3, then one would eventually come to pass. And, with Final Fantasy XIII receiving multiple sequels, there is a precedent for a game in the series to be treated with multiple follow-ups.

Somewhat irrelevant in recent years, the legendary Role Playing series is looking to return to prominence on the Eighth Generation consoles. And, with multiple products in development—including Final Fantasy XV—Square Enix looks poised to make a considerable statement in this young era of gaming.

put me on the list of fans crying out

Yes please. Final Fantasy X is one of my favourite FF’s. MOAR

Only if you bring back blitzball in the FFX original context. No “coaching” nonsense.

Edit: And stop trying to whore out lightning and 13 sequels. Lightning is boring and no one likes her. STOP MAKING FF-13 SEQUELS AUGH

tidus and yuna breaking up? yeah fuck that if what has been leaked is true and tidus dies again then thats bullshit