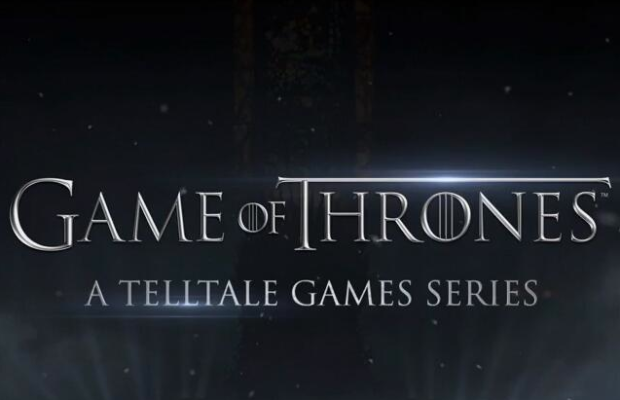 Rumored a couple weeks back, seems it was poised to be true as Telltale Games will be working on another title based on a license with Game of Thrones. No other details have been known but it’s coming.

It’ll be based on the TV show with partnership with HBO. That’s as much as we know! It’ll play similar to other Telltale games as they were talking about it during VGX but we’ll be keeping our ears to the ground with more details. It’ll probably be coming after winter.

Let us know what you think of the collaboration in the comments below! 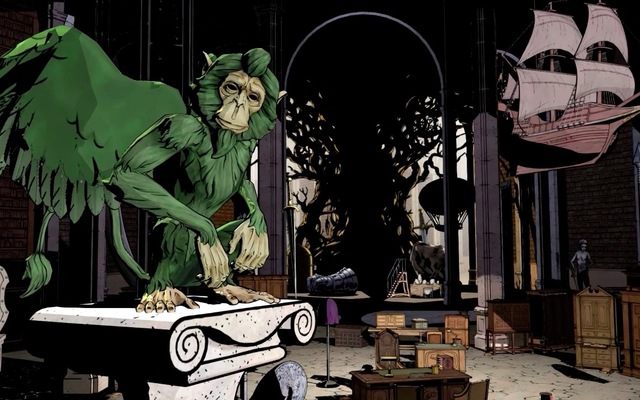