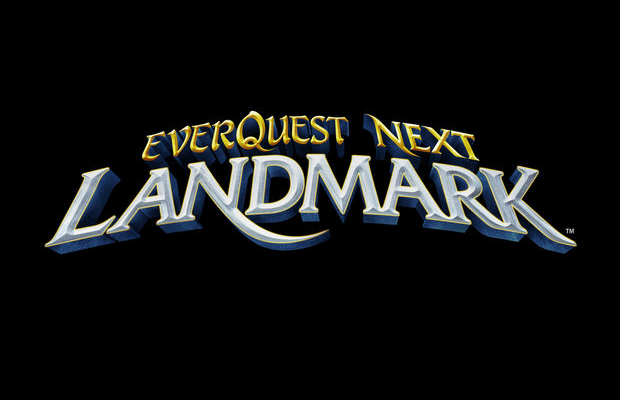 The folks at SOE are finally talking about EverQuest Next Landmark, one of the two titles in development bearing the Next moniker. In one of the first major videos from the studio, director of development Dave Georgeson walks us through the creation tools unique to Landmark.

Players will be able to build a multitude of structures, from houses to castles and towers. The landscape itself and weather conditions can also be altered at the player’s whim. Check out the video below for a better understanding of the upcoming MMO’s Second Life-ish features.

Landmark is different from EverQuest Next, which is the more traditional MMORPG currently in development at SOE. The studio plans on using the free-to-play model, and will allow players to sell their creations for in-game and real world money. Head over to the official site to sign up for Landmark’s beta. 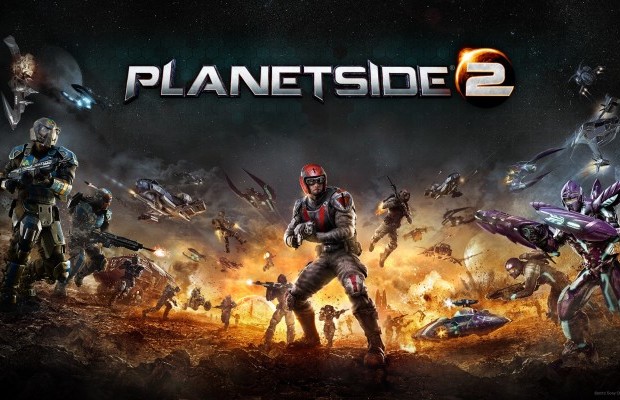