After his departure from Sony Santa Monica, nobody quite knew where God of War: Ascension director Todd Papy was going to land. After a few recent updates to various social networks, it appears he’s now the director of an unannounced project at Crytek.

Both his Twitter and LinkedIn profiles show this updated info, however not much else is known beyond the fact that he now works for Crytek. Most recently Crytek released Ryse: Son of Rome as a launch title for the Xbox One, but they’re also well known for the Crysis series of first-person shooters. 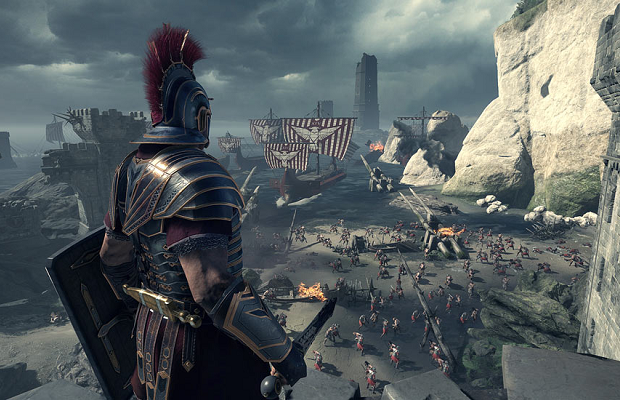